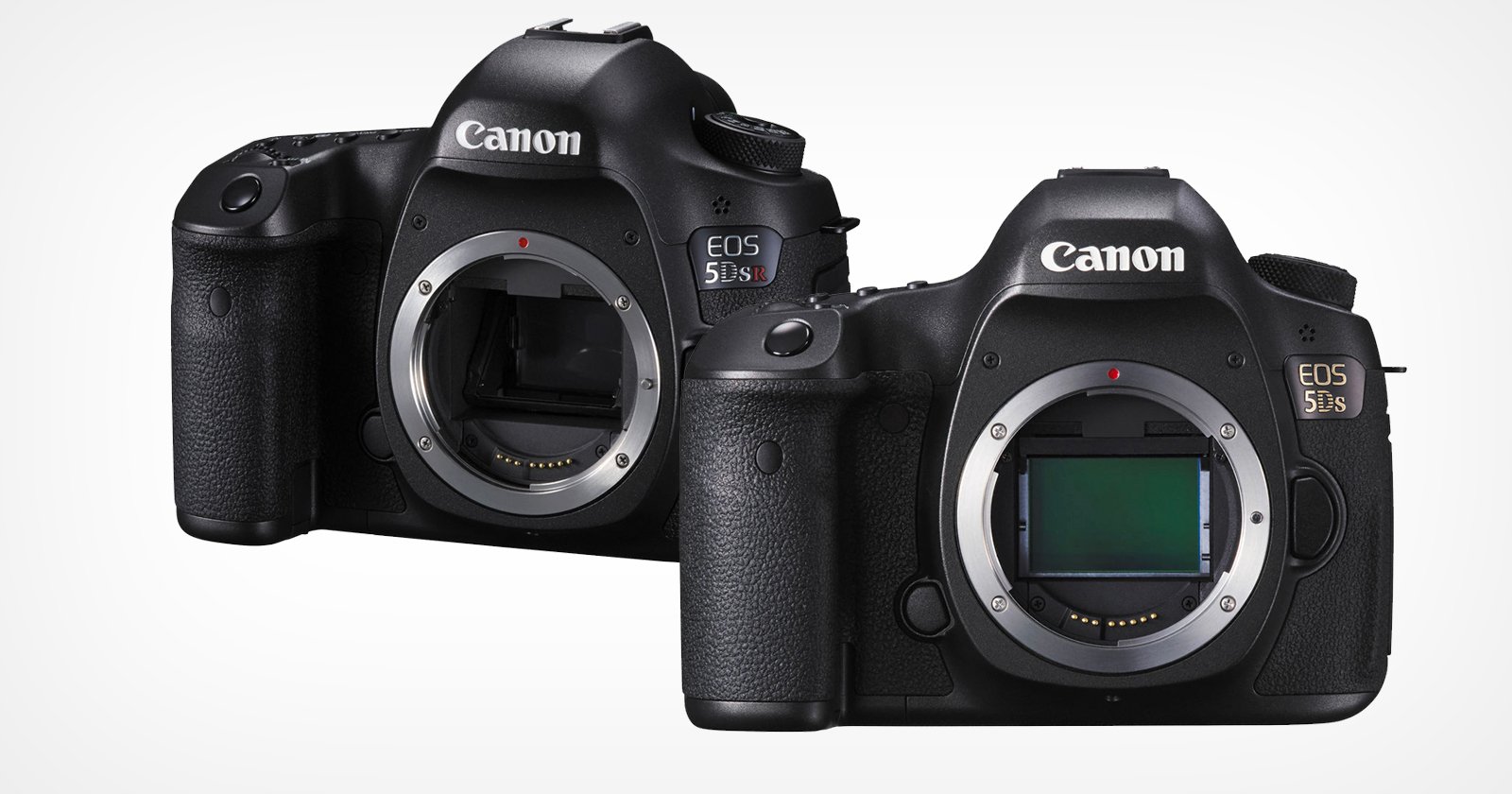 The 5DS and 5DS R are Canon’s high megapixel flagship cameras and have been for some time. Though not as popular now, the cameras stole headlines in 2015 when they were first announced. At the time, the 50.6 megapixels offered in both models was some of the highest you could purchase outside of medium format.

Five years later, however, both the 5DS and 5DS R have shown their age. Neither camera performs particularly well in the dynamic range department. Even at their launch, both cameras scored behind Nikon and Sony high-resolution cameras according to DxO Mark. Especially since the availability of the Sony A7R IV, the Canon DSLRs have lost their luster.

Earlier this year, we reported that the Canon 5D line was dead, which included any possible development of a 5D Mark V or a successor to the 5DS line. Canon was, as recently as October 2019, said to be working on the 5D Mark V for a release by the end of 2020. But with a big push toward mirrorless cameras and the industry struggling with the economic devastation caused by the COVID-19 pandemic, it seems that the camera has now been erased from Canon’s roadmap.

With the amount of effort Canon has been putting into its RF line, including a report that 16 lenses are coming to the system next year, along with this dramatic discount in the 5DS line, it can be inferred that the company is focusing its efforts on mirrorless and moving away from DSLRs.

At their full price, it’s hard to make a compelling argument for either the 5DS or 5DS R. But at just one-third their normal price, suddenly the two aged cameras are significantly more compelling: 50 megapixels for less than $1500 makes these cameras the most affordable high-megapixel cameras currently available. Though they lack the latest technology, both cameras would do well in a studio setting where lighting and environment can be fully controlled, such either product or portraiture.