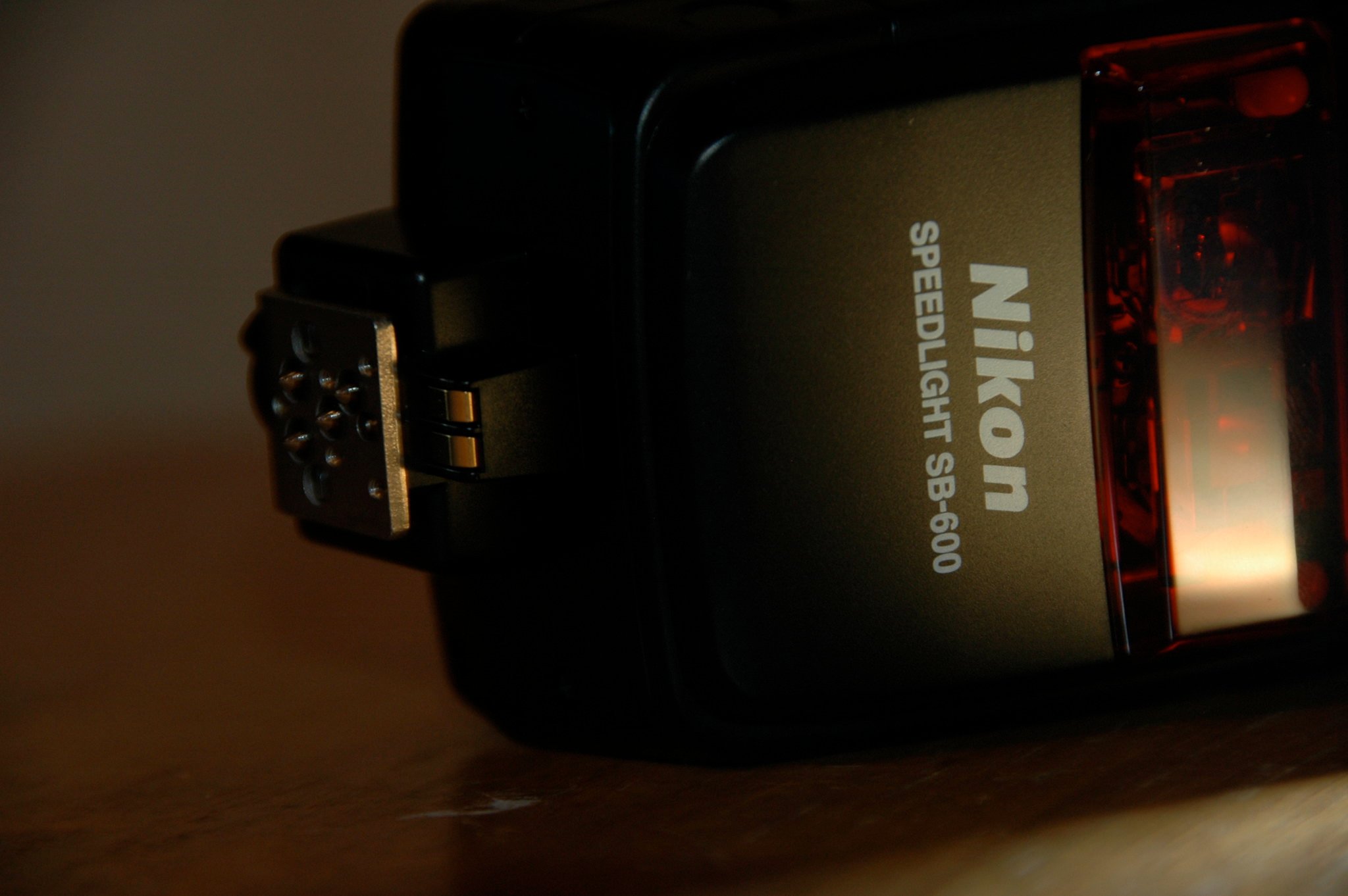 Last week, Canon confirmed that they had stopped using the contentious terms ‘master’ and ‘slave’ in their flashes and triggers three years ago, but it looks like Nikon beat them to the bunch… by a lot. In a new statement, Nikon claims they stopped using the term “slave” in the early 2000s because of “the term’s negative context.”

The original report came from Jason Parnell-Brookes over at Fstoppers, who got in touch with Nikon UK about the use of the terms “master” and “slave” in Nikon’s speedlights.

As a reminder, the terms “master” and “slave” have been used in lighting equipment for decades as a way to indicate which device (master) is controlling or triggering a secondary device (slave). However, as protests against systemic racism gained traction around the world over the past month, some photographers have called for an end to their use, pointing out that the terms are derogatory by nature.

In response to the uproar, Canon recently confirmed that they’ve been “phasing out” use of these terms since 2017, and won’t be using them moving forward. Now Nikon is coming forward to say the same thing, except they apparently changed their policy almost two decades ago.

“These terms were removed from Nikon products in the early 2000s — in the context of the negativity around their connotations,” Nikon told Brookes. “We no longer feature these terms in/on products.”

Further clarifying their position, Nikon UK tells Brookes that the only time you’ll still see the terms today are in reference to end-of-life products like the “Wireless Slave Controller SU-4.” All more recent products and all products moving forward should refer to this same function as “Remote” according to Nikon.

However, Nikon’s dates still seem a bit off. The Nikon SB-700, first available in September of 2010, still has Master written prominently on the back: When we reached out to Nikon Inc. about this matter, a spokesperson shared the following statement with PetaPixel:

At Nikon, we removed the conventional electronics and technological terminology of “Slave” from our products in the early 2000s in consideration to the term’s negative context. All current products refer to the function as “Remote”.

As you can see, Nikon Inc. was a bit more careful about their wording: “slave” was phased out in the early 2000s. We’ve followed up about the company’s policy regarding the term “master” and will update our coverage if and when we hear back, but it seems that term has also disappeared, albeit more recently.

Either way, it seems the recent calls to remove the terms may have already been heard and heeded years ago. While you’ll still find the terms on some lighting equipment—Profoto, for example, still uses the term in even their newest monolights—given the recent uproar, it seems likely they’ll be phased out by all companies moving forward.

Realize Your Vision
You need to watch this before you turn your photography into a career
Canon has released the EOS R5 Advanced User Guide PDF for you to download
Scientists managed to capture a light beam moving between a set of mirrors
Fotomat: The New Browser-Based Tool for Building Visual Websites