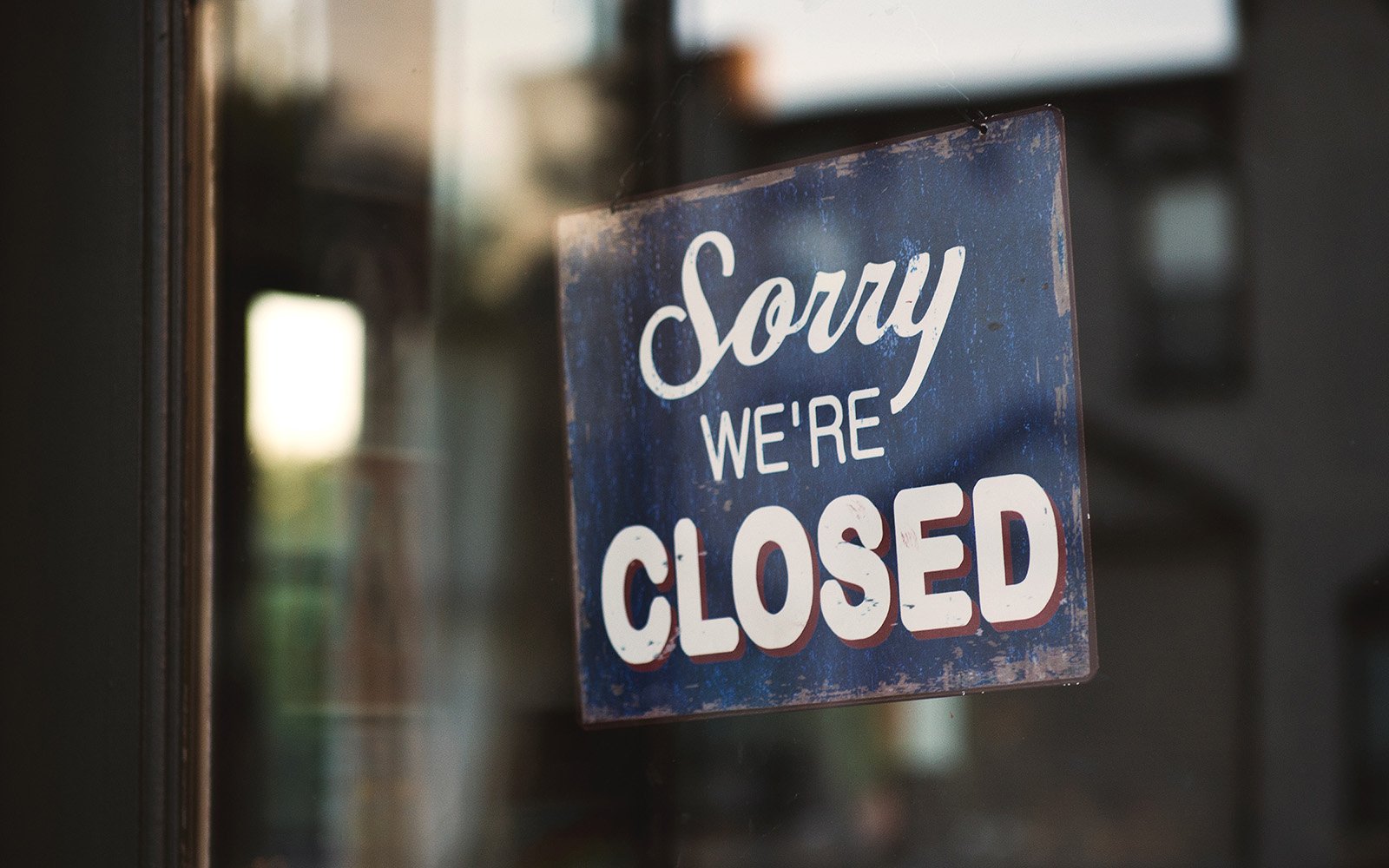 BCN Retail has published its April report of camera sales figures in Japan and, as expected, the huge slump in sales continues apace. In March, BCN data revealed a 50% drop compared to 2019; as the pandemic continues to exert a severe economic toll, April numbers show an even greater dip.

We won’t belabor the point, especially since every financial, sales, and shipping report from the past two months has reflected the same expected reality: camera sales have fallen off a cliff, and still haven’t hit bottom.

The BCN April numbers are simply an indication of how fast they’re falling. In March, the Japanese firm reported that mirrorless camera sales were only half of (already weak) March 2019 figures. In April, that number was halved again, with April 2020 sales coming in at just 26.1% of April 2019.

“The number of units sold by manufacturer has not had a year-on-year winner—Canon (20.4%), Sony (24.5%), and Olympus (25.8%) all decreased significantly,” reads the BCN report. “It is difficult to tell when the market will recover as it is expected that [limits on] outings and leisure activities will continue for the time being.”

CIPA figures for April should be released in the coming week; when they are, we expect the drop in shipments worldwide to be similar to BCN Retail’s Japan-only data, if not worse. At least, that’s what we saw in March.

Nikon Dropped the Term ‘Slave’ 20 Years Ago Due to ‘Negative Context’
The Pixii M-Mount Rangefinder Has No Display or Card Slots, Costs $3,300
Bodies of Light with Rob Woodcox
Watch to see how a 30+ year old VHS camcorder holds up in 2020
Going contactless: Photography at a distance