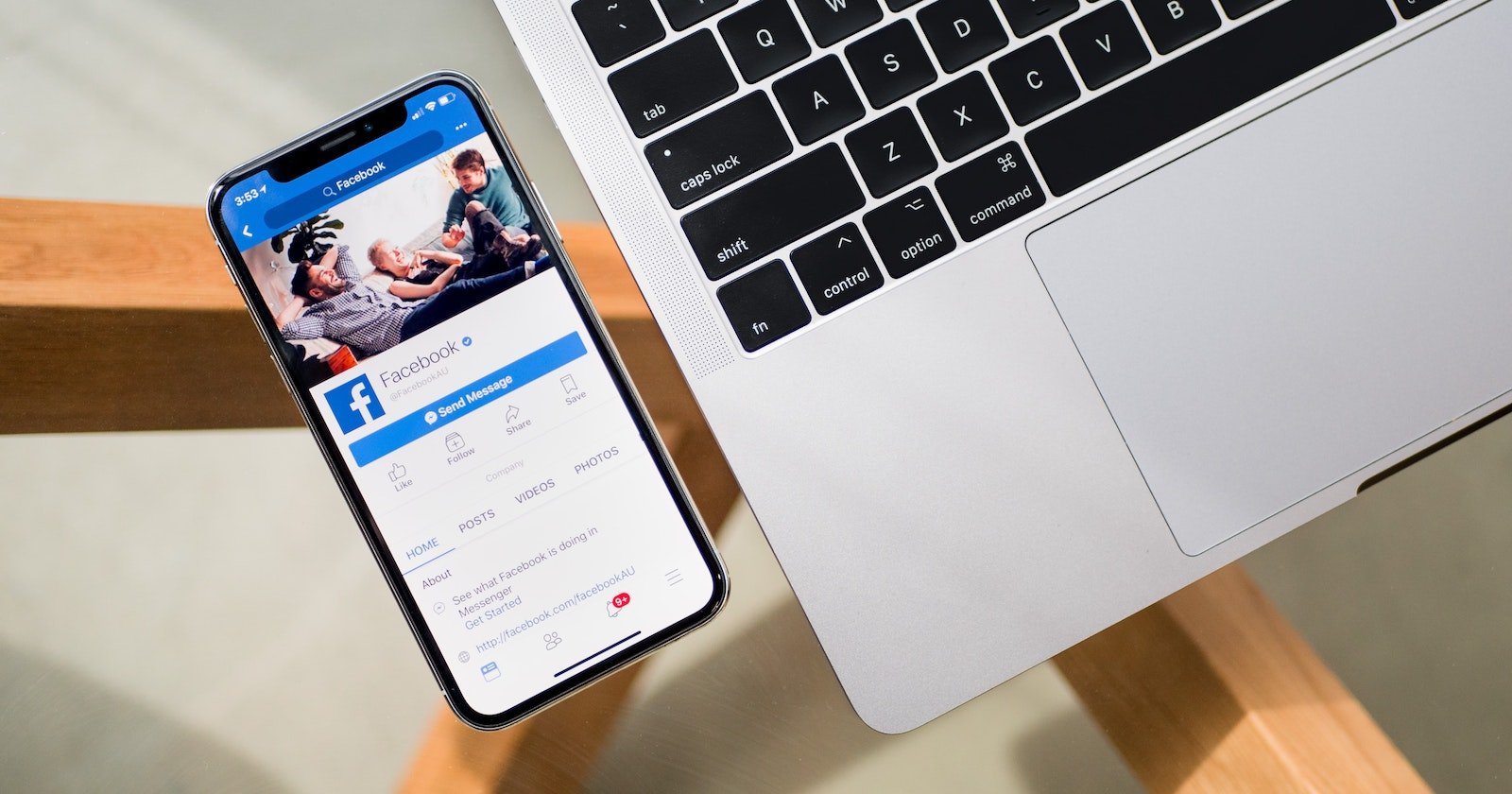 A court in the Netherlands has ordered a woman to delete all of the photos of her grandchildren that she’s posted on Facebook and Pinterest without their parents permission. The ruling, handed down last week, is calling into question what qualifies as “purely personal” usage in the age of social media.

According to the BBC, the court case is a result of a falling out between the woman and her daughter. As a result of their schism, the daughter apparently asked “multiple times” that photos of her three underage children be deleted from social media, but the grandmother refused. The case ultimately ended up in court where, last Wednesday, a judge ruled that the photos must be deleted in accordance with the EU’s General Data Protection Regulation (or GDPR).

For the uninitiated, the GDPR gives people more complete control over their personal data (including photos), allowing you to request a copy of your data or have it erased in certain circumstances. Typically, this law would not regulate “purely personal” usage, but the court said that the exception did not apply in this case, because “With Facebook, it cannot be ruled out that placed photos may be distributed and may end up in the hands of third parties.”

As internet, telecoms and tech lawyer Neil Brown pointed out on Twitter, had the grandma made her account sufficiently private, she may have qualified under this exception. However, it doesn’t seem the court was given enough information on this point:

The court did not have information about how the grandmother restricted viewing of her account (from other people, as well as search engines), or what controls there were on re-distribution.

If restrictions were in placing, it might have met the test for “domestic purposes”. pic.twitter.com/bakg26Tq0y

If you’re curious and want to dive into the details of this strange case, you can read the the full ruling on the GDPR hub. Whether or not you’re on bad terms with your family (or your European clients), as a photographer, it’s a good idea to keep an eye on these rulings, as they will no-doubt influence how the GDPR is interpreted moving forward.

Samyang Unveils Redesigned 14mm f/2.8 and 85mm f/1.4 ‘MK2’ Lenses
Photographer Captures Star Exploding in Before-and-After Photos
How to make your own DIY Arri Trinity for 1/100th of the price
Licensing Contributor Maja Kolarski on finding inspiration in nature
Nikon is going to speed up their Z mount lens roadmap