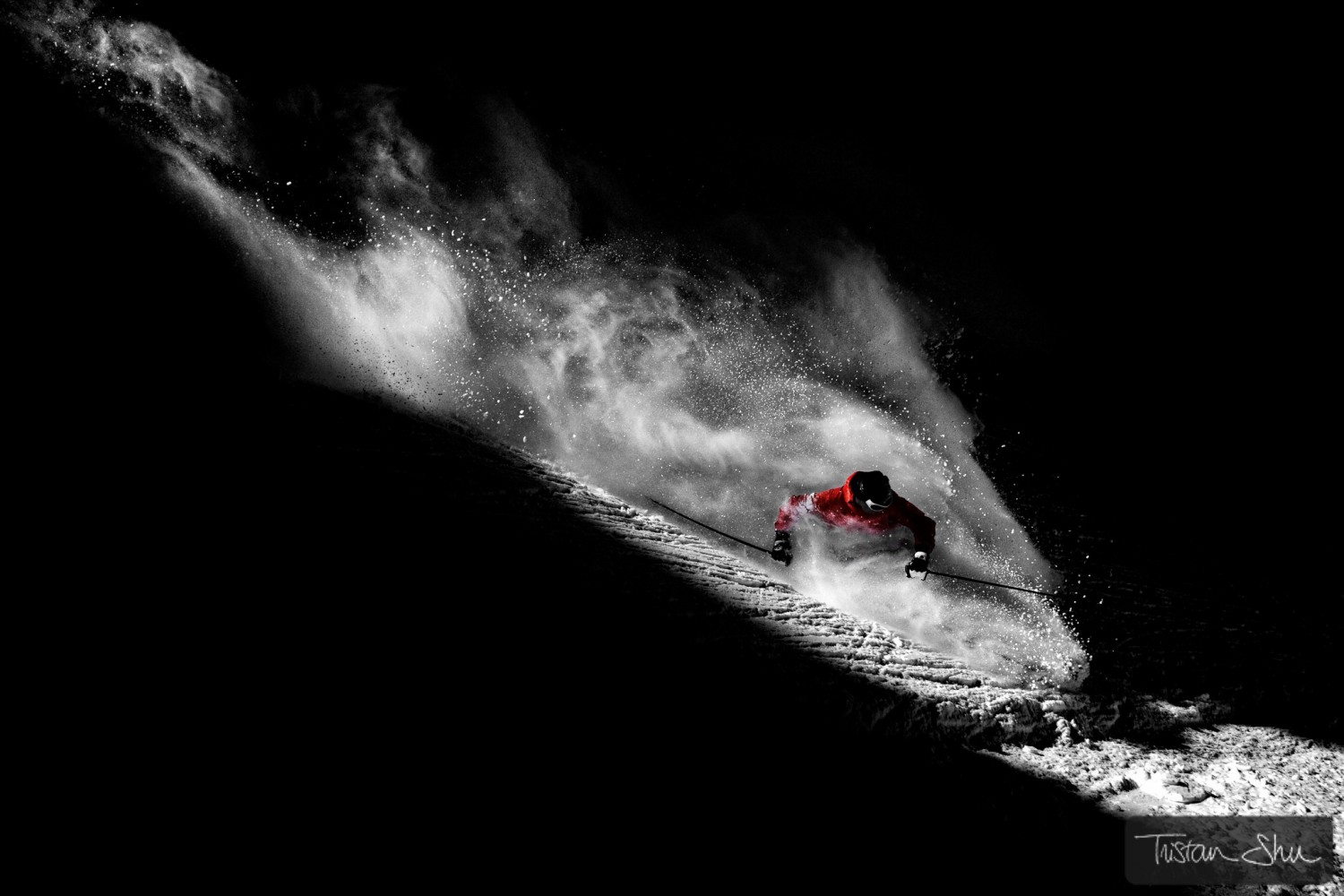 Looking for new action and sports photographers to follow on 500px? Great! We’ve got a set of Top 10 lists in the works that’ll help you do just that. We’ll work our way through the major categories of photography — from wildlife, to landscapes, to street photography, to portraiture, and beyond — listing out 10 of our favorite 500px photographers in each genre.

The lists are by no means exhaustive, of course (there are many more than 10 incredible photographers on 500px for each of these genres), so don’t hesitate to drop names and links we forgot in the comments!

We started our tour of must-follow photographers on 500px in the world of wildlife. From there, we make the jump to action/sports/adventure/extreme who, if you can’t tell already, can’t truly be categorized.

All we know is that these 10 action and sports photographers make our hearts race and adrenaline spike, feeding that wanderlust beast inside that won’t be satisfied till we’ve jumped off, dived in, and explored every beautiful recess on Earth. Consider yourself warned. 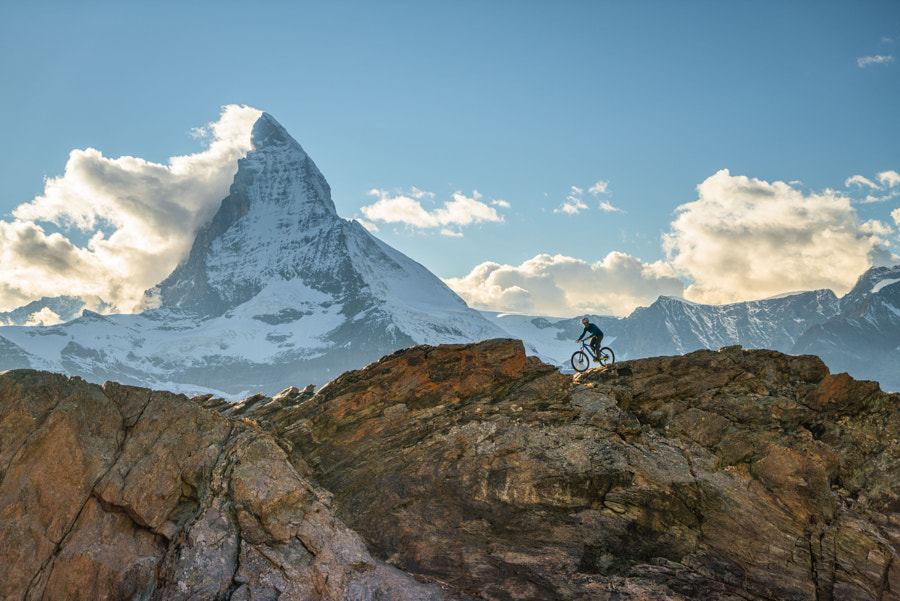 Chris Burkard is a perfect way to start this list of undefinable action and sports photographers. Arguably the most undefinable of them all, he’s photographed everything from Kayaking, to the Norther Lights, to Arctic Surfing.

Adventure bleeds from each of his images. If you were holding one of his prints it would get all over you. Self-taught and based in California, Chris has, “established himself as a known name in the surf and outdoor industries, accomplished a deep body of work, held staff and senior photographer positions and has been recognized continually for his distinct creative compositions.”

He has an expansive photo collection on 500px that will keep you scrolling for hours. Here are just 10 of our favorite photos: 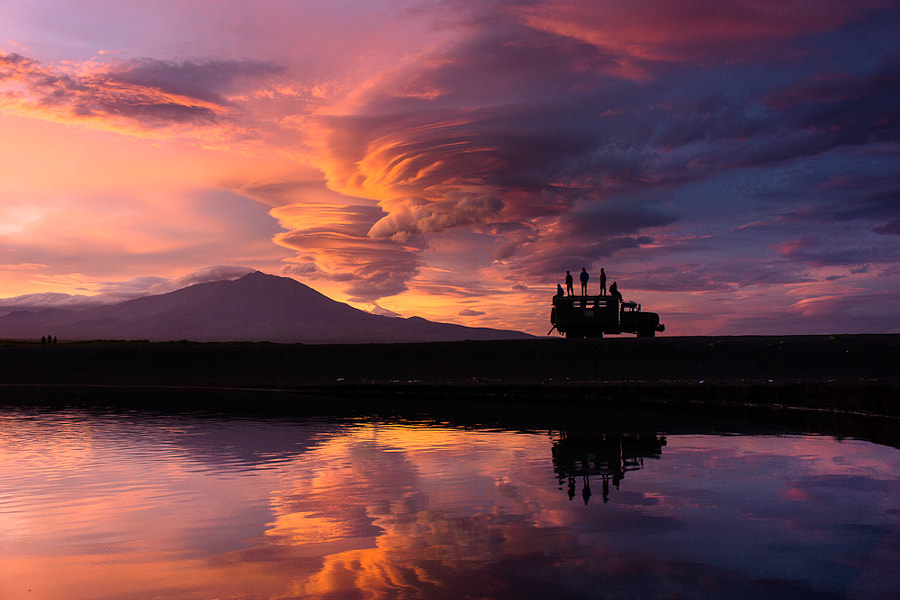 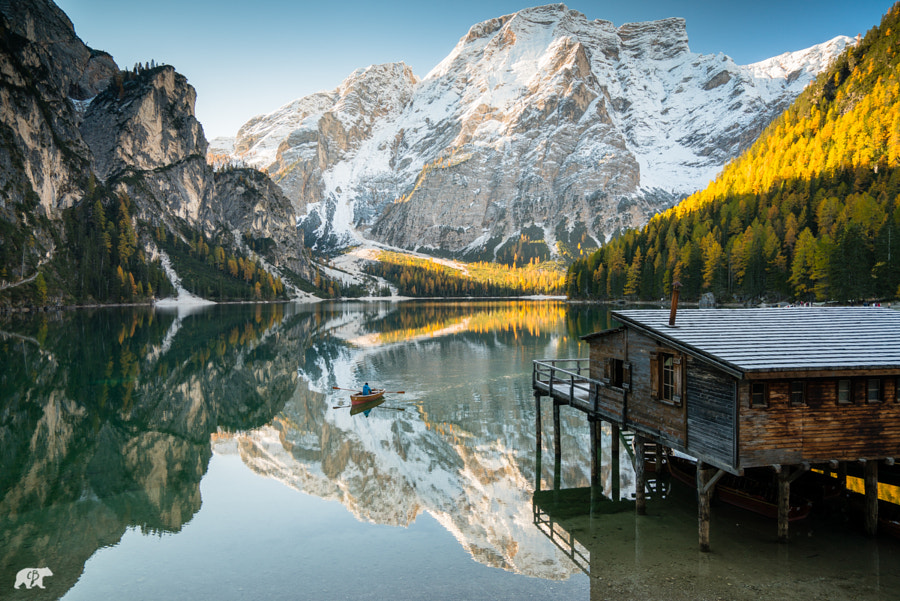 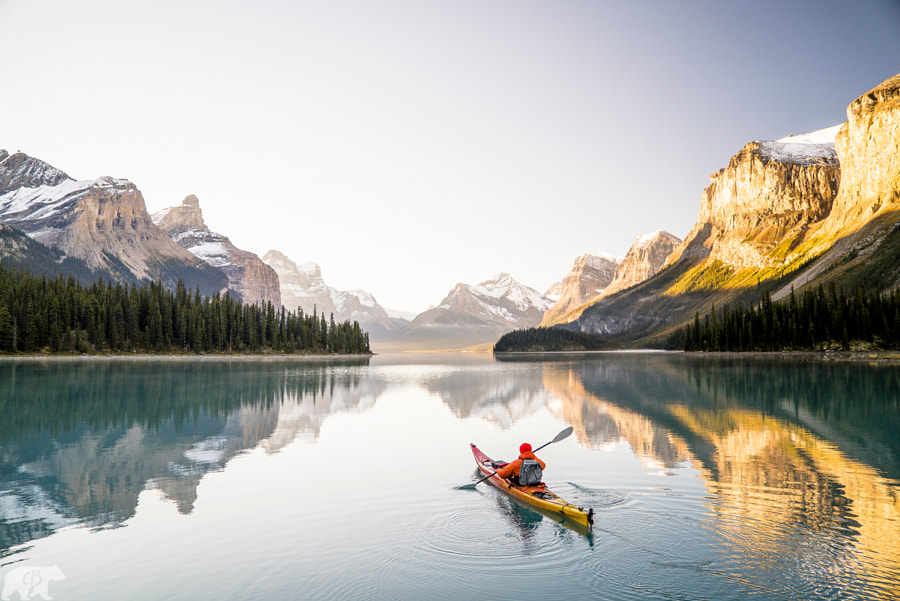 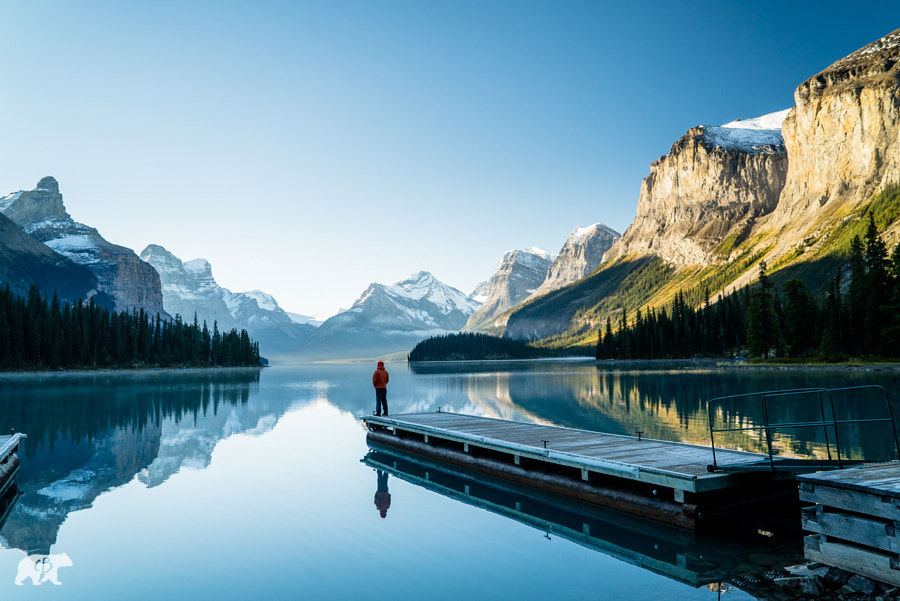 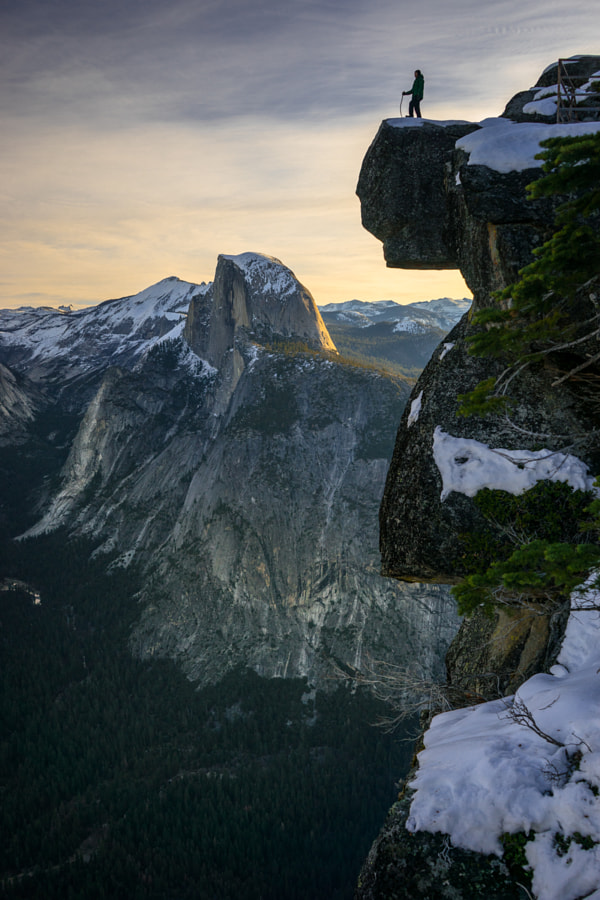 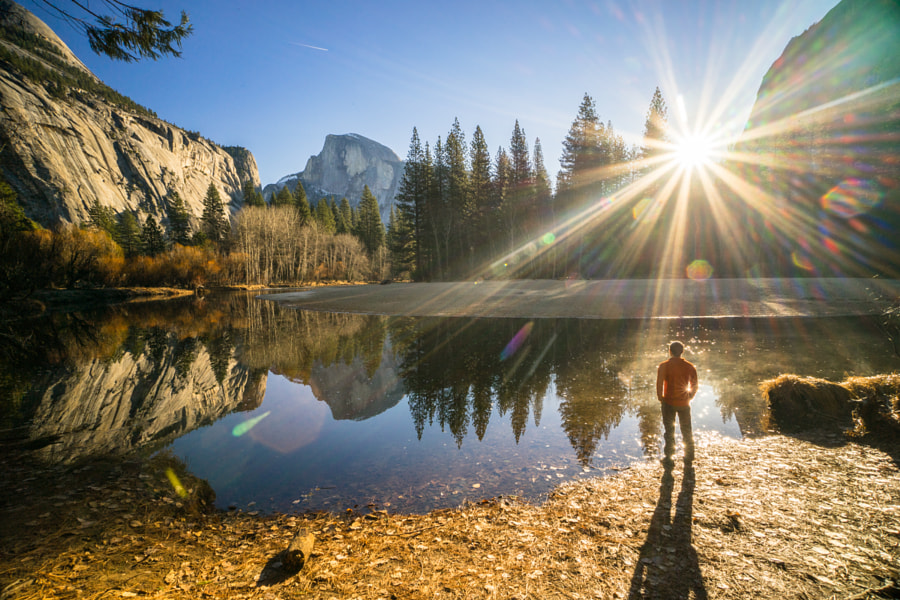 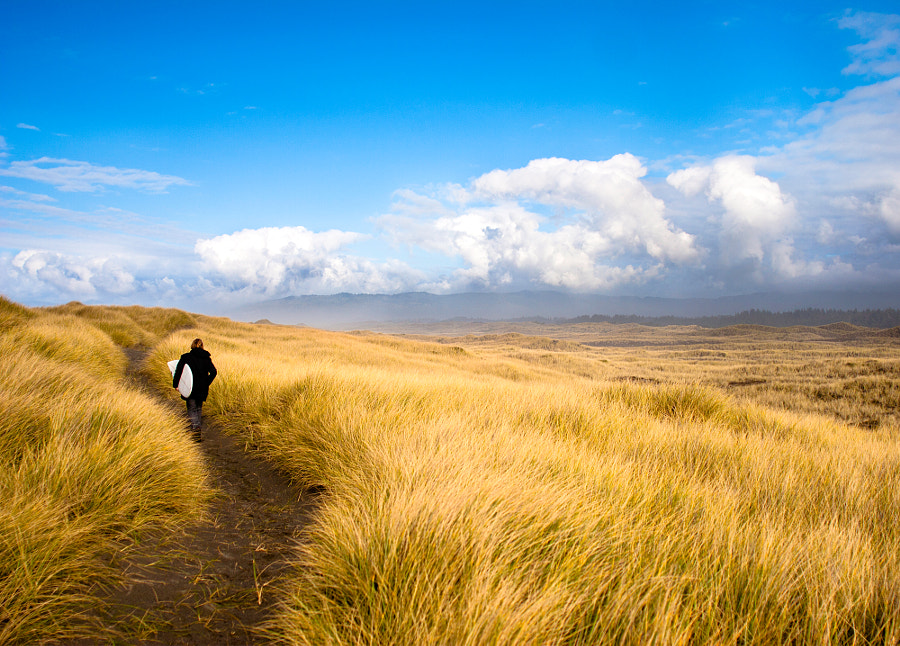 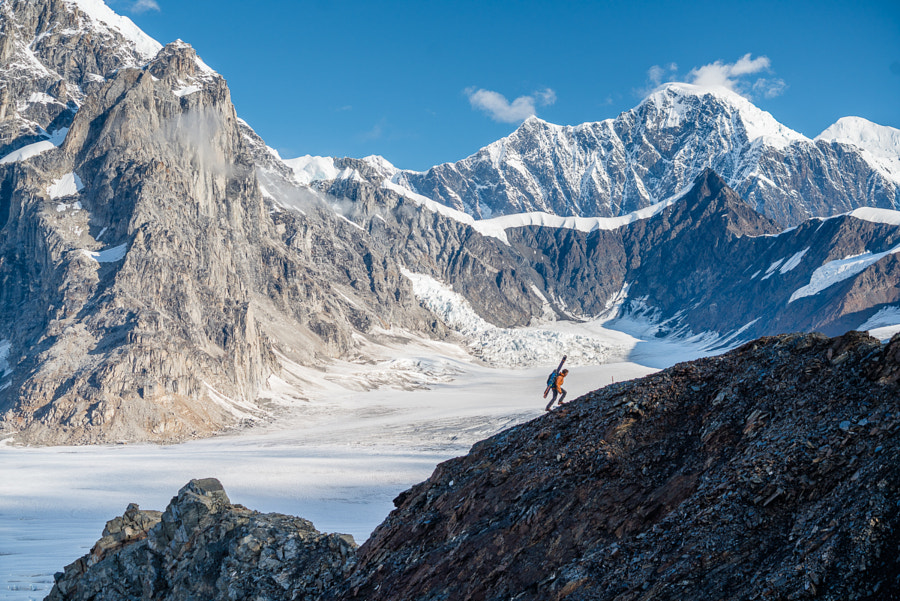 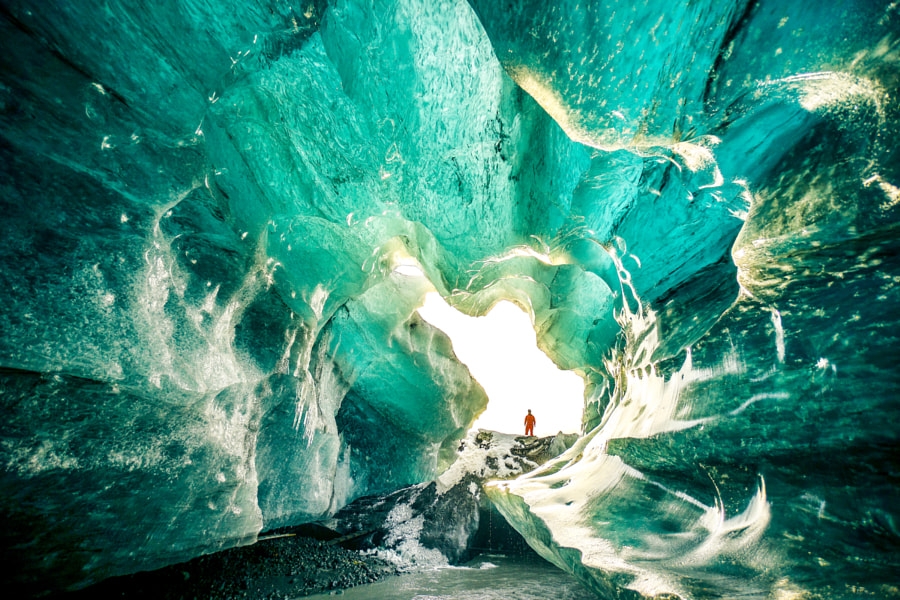 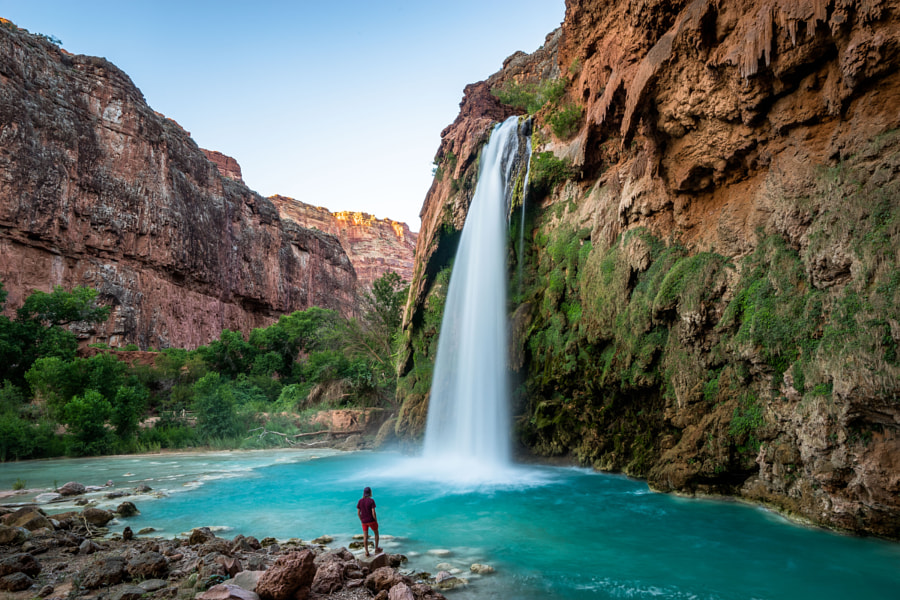 Self-described as a “commercial photographer driven to INSPIRE ACTIVITY in a world that is far too sedentary,” Winzeler’s images do just that… and they do it for some really big names. His client list includes Adobe Systems, Columbia Sportswear, Skiing Magazine, and Skullcandy — just to name a few.

Kevin is based in Utah, but he travels all over the world capturing, “anything [that portrays] a sense of freedom, energy, movement, the outdoors and activity.” Here’s a gander at 10 of our favorite shots from his archives:

Kirill Umrikhin is another of those photographers whose client list will make an adventure/sport junkie’s eyes go wide. Quicksilver, Roxy, DC, Nike, Nissan, and Red Bull are all on the list.

Not a man of many words in his own bios, he prefers to let his imagery do the talking. We’ll follow his lead:

To see more from this rock star photographer, be sure to follow him on 500px and then pay his website a visit for even pupil-dilating shots.

Known best for his signature (and very mysterious… he won’t share this amazing secret technique) light-painting sports photos, Dave Lehl is certainly no “one-trick pony.” A quick browse through his 500px account or website will tell you that much at a glance.

An action/adventure/lifestyle photographer based out of beautiful Denver, Colorado, his sports photography career began as a way to make some money on his way to a glitzzy fashion photography career in NYC. He stopped off in Summit County, CO to make a few extra bucks… and never continued his trip.

He soon found out that although there were no big bucks, he had a better eye for capturing brats on boards than babes on beaches (plus snowboarding is damn fun!). He spent the next 7 years climbing the winter sports ladder, ultimately landing staff positions at Future Snowboarding Magazine, Rome Snowboards, and Sims Snowboards.

Here’s a taste of his portfolio, which has expanded to include a hell of a lot more than just snowboarding:

See even more of Dave’s amazing work by following him on 500px, or visiting his website and Tumblr.

Having grown up in the mountains of Western Colorado, Lucas Gilman‘s sense of adventure was never far away. Again, it behoves us to list a few of Lucas’ amazing clients and make the aspiring adventure/sports photographers salivate: Nat Geo, Sports Illustrated, ESPN Magazine, the New York Times, and Men’s Fitness among others… and those are just his editorial clients.

From his biography on 500px:

Our personal favorites from his portfolio are the surfing and kayaking photos, but it’s hard not to fall in love with every one of his images. Take a look at our 10 favorites to see what we mean:

Mostly a snow-sports photographer, Christoph Oberschneider resides in Salzburg, Austria where he takes photos that’ll have you reaching for your skis or snowboard.

Not that his skill is limited to capturing people flying down a mountain with pieces of wood strapped to their feet — he also photographs mountain biking, landscapes, and the occasional puppy — but there’s something about his winter sports photography that just sets you spine to tingling with anticipation and more than a dash of vicarious fear.

Take a look at a few of our favorite shots… just don’t forget to breathe:

Let’s take a little break from all the snow action and paddle out into the surf with photographer Jeff Dotson. If Chris’ images make you want to reach for your skis, Jeff’s will definitely have you planning your next trip to the beach and signing up for surfing lessons.

Based out of Southern California, Jeff is an award-winning visual effects artist and director in addition to his skills as a photographer. As such, his images run the gamut between intense sports shots and incredible Photoshop creations.

For the purposes of this series, we’ll focus on the first of these, but you’ll want to take a look at his whole profile when you’re done scrolling through our favorites below:

A pharmacist by education, Adam Kokot doesn’t exactly spend his days behind the counter at CVS. No, the award-winning photographer prefers to spend his time clinging to rock faces and trudging through the snow, camera in hand, amazing photos in memory card.

The Polish photographer traces his start in photography to 2007, when one of his images was published in Mountain Climbing Magazine, but he’s come a long way since then. He’s now a member of the Phottix Pro Team and his accolades include awards from Red Bull and National Geographic.

A newcomer to 500px, James Rushforth barely has 2 months to his account… but that doesn’t make his work any less impressive.

Like Adam, he tends to photograph people climbing things. In James’ case this can be a rock wall, an ice wall, or a mountain… whatever you want to climb, he’ll make you look good doing it.

James reveals in his bio that he writes climbing guidebooks for a living, nursing his passion for climbing, mountaineering, exploring, and photography all at once. We’re just happy he’s chosen to share his work on 500px! Check out some of our favorite shots from his growing gallery:

Follow James on 500px to see more of his work as he uploads. And if you’d like to learn more about the man behind the camera, check out his recent climbing guidebook on The Dolomites or give him a follow on Twitter.

Tristan Shu, the man behind the headline image at the top, is probably the most prolific action/sports photographer on 500px. Seriously, try searching “extreme action” and sort the results by “max pulse” (or just click here)… he dominates the list.

Based in the French alps, Tristan has already given us a glimpse into his incredible life when he was featured in our Day in the Life series. He’s also made several of our Best Of lists, and one image of him at work even made it into our viral collection of 21 Photographers Doing Whatever It Takes to Get the Perfect Shot.

With over 465 photos uploaded to his account, there’s plenty of action to pick from if you’re hungry for it. Here are 10 of our favorites: