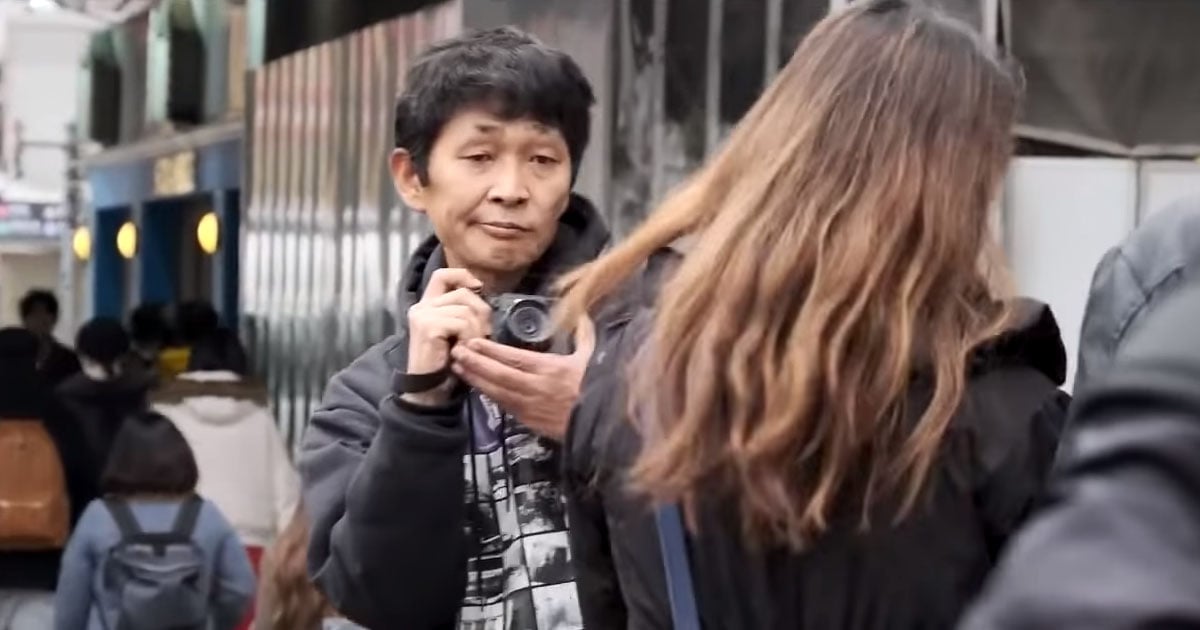 Fujifilm has apparently dropped ambassador Tatsuo Suzuki from its X Photographer program after Suzuki’s “in your face” street photography shooting style sparked controversy over the past week.

It all started after Fujifilm announced the new X100V and released a series of videos showing photographers using the camera. One of them featured street photographer Tatsuo Suzuki:

As you can see, Suzuki captures his street photos in a way similar to renowned photographer Bruce Gilden, who walks up to strangers on sidewalks, points a camera (and often an off-camera flash) directly in their face, and shoots photos of them without warning and permission.

Gilden has made a name for himself through his shooting style (which is arguably more intrusive and offensive than Suzuki’s) and the results it produces, but much of Gilden’s work is done on the streets of New York City — Suzuki is based in Tokyo, and Japanese culture is known for valuing qualities such as politeness, quietness, and respectfulness.

And while Gilden’s style is described by many to be “brash” and “obnoxious,” Suzuki’s method of working — specifically his movements and facial expressions — seems to be described more with words such as “weird” and “creepy.”

As the controversy over the promo video grew, Fujifilm responded by quickly and quietly taking the video down (the video above is a mirror that popped up after the removal).

Fast-forward a few days, and today Fuji Rumors just spotted that Suzuki has been removed from the roster of X-Photographers on the program’s website. His dedicated page on the site is now coming up blank, but a cached version is still online (for now).

Suzuki being listed as an X-Photographer is also still turning up in Google search results, though the link leads to the blank page.

It’s curious that Suzuki was apparently removed from the ambassador program due to a video that Fujifilm released, but what has transpired behind the scenes between Fujifilm and Suzuki isn’t currently known.

We’ve reached out to both Fujifilm and Suzuki for comment and will update this article if/when we hear back. You can find Suzuki’s work on his website and Instagram.

Fujifilm is Going to Release an X-H2, But Probably Not This Year: Report
A 43-megapixel 8K Sony sensor has been “leaked” but could it possibly be real?
5 Photoshop Tricks You Don’t Know
Photographer Charged with Arson After Setting House on Fire for a Photo Shoot
Sony World Photography Awards Accused of Censorship After Pulling Hong Kong Protest Photos