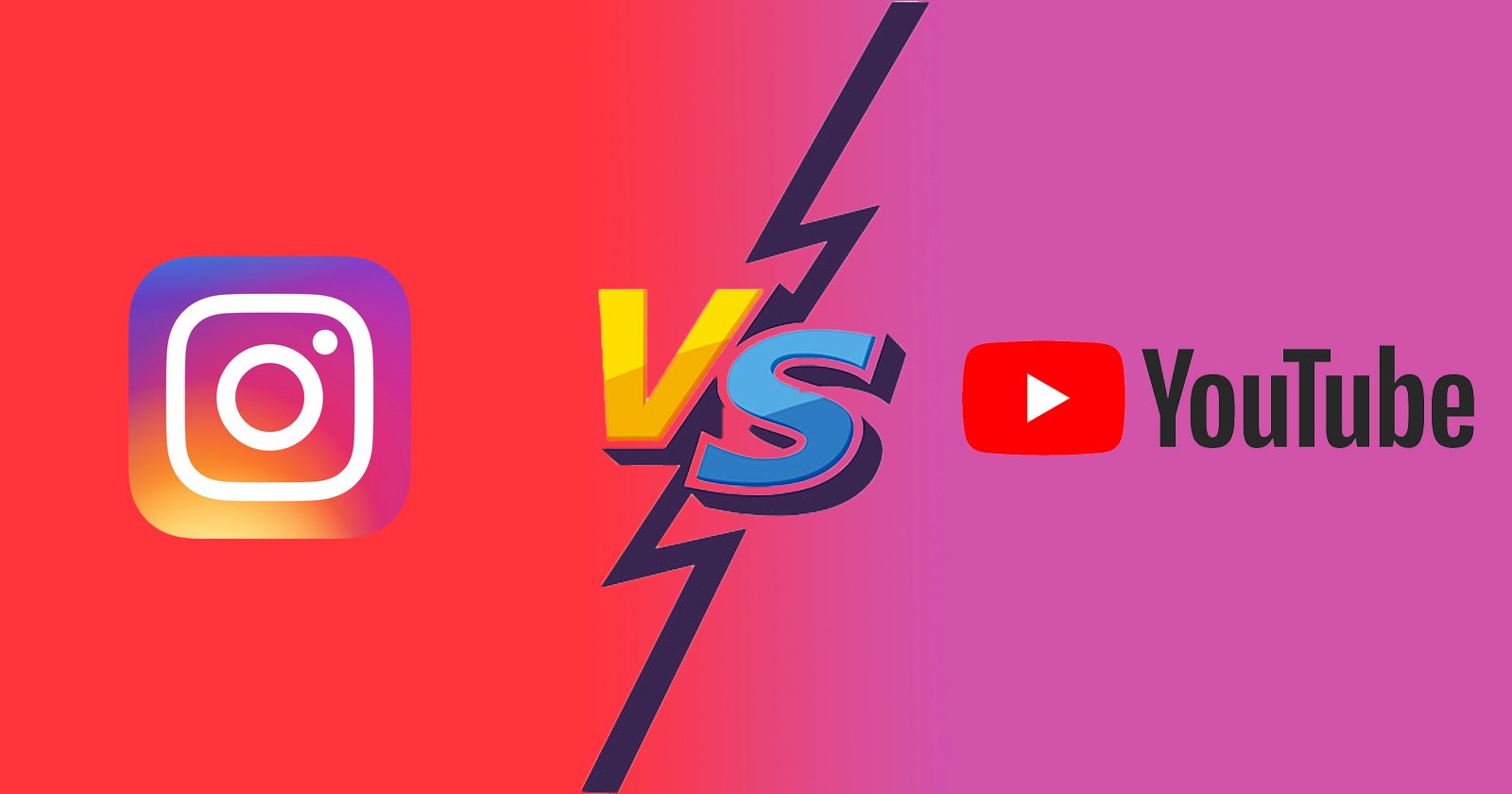 Despite plenty of opinions out there saying that stills photography is dying and video is taking over, one metric at least seems to disagree: ad revenue. According to reports, the world’s largest photo sharing site (Instagram) out-earned the world’s largest video sharing platform (YouTube) by a lot in 2019.

Earlier this week, Alphabet Inc. released YouTube’s ad revenue figures for the first time, revealing that the video sharing platform brought in a not-insubstantial $15.1 billion in 2019. But while this is an impressive figure, it pales in comparison to Instagram’s reported revenue.

According to sources who spoke with Bloomberg on condition of anonymity, Instagram raked in over $20 billion from ads last year—that’s over a quarter of parent company Facebook’s total ad revenue. That’s revenue, not profit. As Engadget points out, Instagram is probably doing much better with profit as well, since YouTube shares ad revenue with creators while Instagram does not.

The large difference between the two revenue figures has left analysts and tech journalists alike scratching their heads. And while it’s a bit of a stretch to say that these two numbers mean stills are still king, it’s a nice reminder that stills photography isn’t going to be replaced by video any time soon.

Cosina Unveils Voigtlander 60mm f/0.95 Lens for Micro Four Thirds
A 43-megapixel 8K Sony sensor has been “leaked” but could it possibly be real?
Reviewer: The LomoMod No.1 with the Liquid Lens is ‘The Worst Camera I Ever Tested’
Meet the winner of Dariane Sanche’s “Fashionably Theatrical’’ Quest
A Look at 35mm Pano Alternatives to the $3,000 Hasselblad XPan