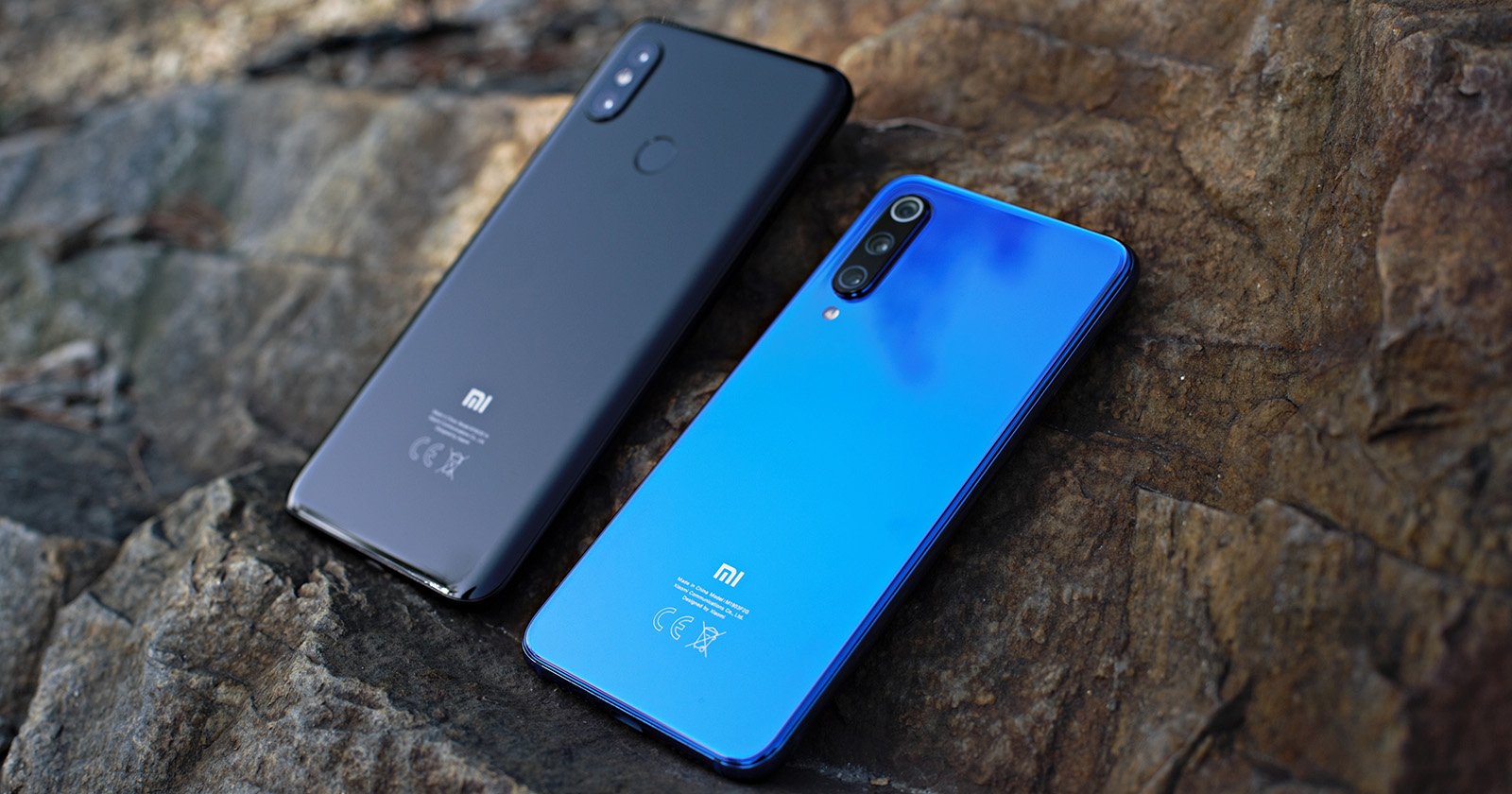 A survey posted by Xiaomi on the social media network Weibo has sparked a flurry of speculation that the Chinese smartphone maker is planning to collaborate with either Nikon, Canon or Hasselblad on a co-branded smartphone camera.

According to Spanish mobile tech site Movil Zona, this all started with a survey posted to Weibo by Xiaomi Vice President Chang Cheng, who is known for his massive following on the Chinese social media site. The survey asked users which company they should collaborate with next: Canon, Nikon, Hassleblad, or “No Need.”

And the winner by a landslide was (perhaps unremarkably) DJI-owned Hasselblad: The news is still purely speculative at this point, so we’d be wary of anyone claiming Xiaomi “will” work with one of these camera companies, but a partnership with DJI-owned Hasselblad would make a lot of sense.

Huawei got a lot of great publicity after they started to work with Leica, and Hasselblad has already collaborated with Motorola in this space; a partnership would be a great way for Xiaomi to “fight back.” From the perspective of the camera companies, a partnership like this could help boost the brand’s profile and sales in China—and possibly worldwide—in a major way, potentially helping make ends meet as the market continues to shift towards mobile.

Whether or not this will ever actually happened is anybody’s guess, but as smartphone photography eats further and further into camera company profits, getting in on even a small slice of that pie might not be the worst move for Nikon, Canon, Hasselblad… or anybody else for that matter.

(via Movil Zona via Gizchina)