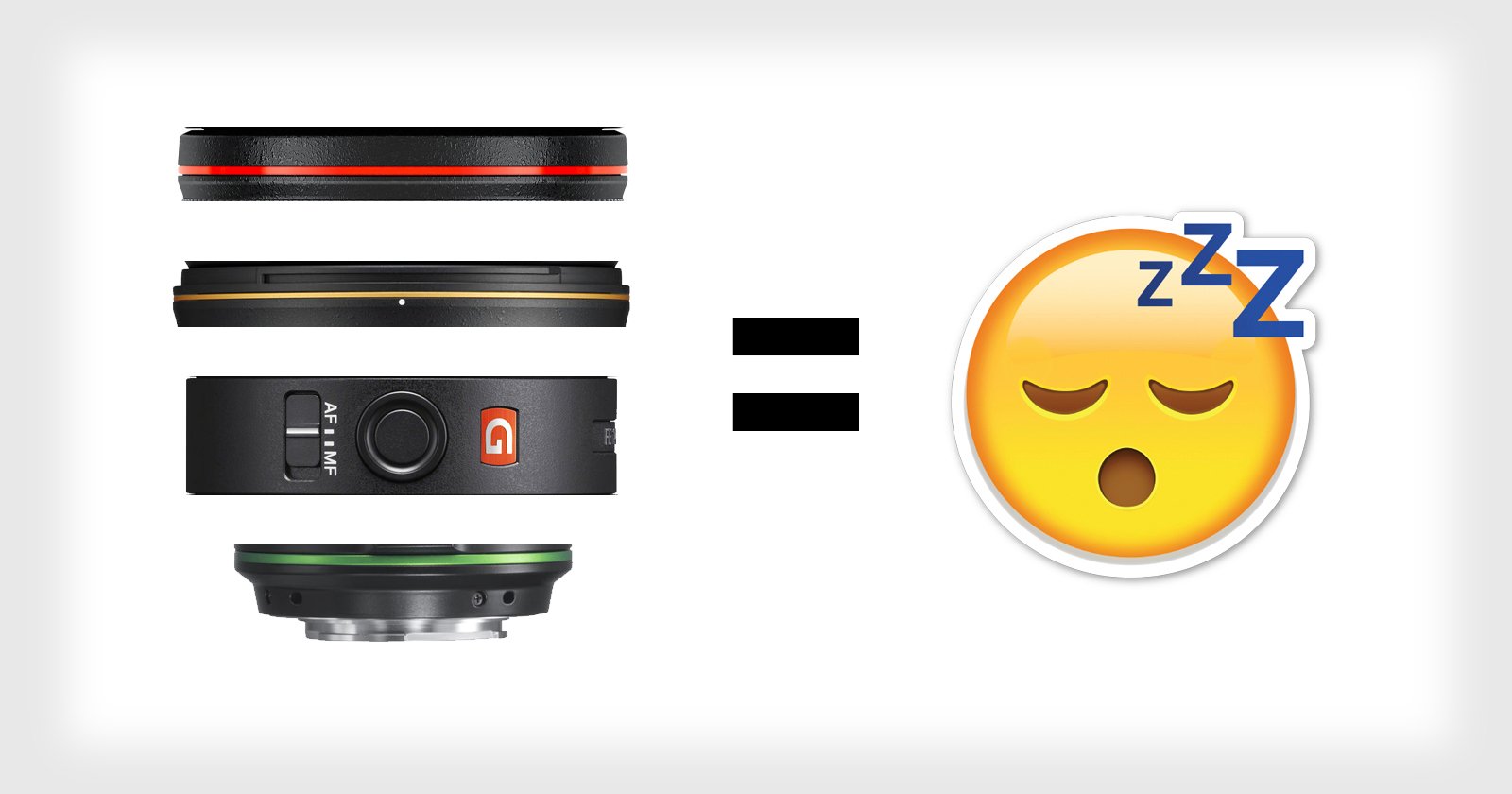 Over the past few years, I’ve experienced a number of lenses that were optically stunning. Near-perfect examples of optical technology, lenses like the Sony 135mm f/1.8 (which I reviewed and loved) and 24mm f/1.4 (also loved) along with the Canon RF 28-70mm f/2 or their RF 50mm f/1.2 all exhibited these traits of pushing towards “perfection.”

Sony especially, on multiple occasions, has spent a great deal of time speaking to press about how they attained results that ride ever closer to the line of flawless.

Yet my favorite images, and favorite shooting experiences, over that same time period did not happen on any of these lenses. They’re fantastic products, don’t get me wrong, but I’m beginning to feel that they’re unexciting.

My favorite images that I have captured over the past few years were taken on Leica lenses, and though they are sharp the reason they are coveted and lusted after isn’t because of their chromatic aberration control (they don’t have this) or edge to edge sharpness (or this) or even their ability to suppress vignetting (they definitely don’t have this). No, the reason they are coveted is their “look.”

That look would not exist if these lenses were perfect.

I recently talked about this subject with my friend Ted Forbes on our Podcast, The Art of Photography: Off Camera, and we both agreed that as excellent as it is to have optically perfect lenses, we miss having lenses with character. I argued that when a lens is so nearly perfect like the Sony 24mm or the 135mm are, they don’t exhibit any “soul.” They capture images that are sharp — beautifully wonderfully sharp — but are they as compelling?

I’m not big into shooting film anymore. Though I learned on film and I have two Nikon F film cameras (and I used to develop all my own film), I’ve fully transitioned to digital. When I was talking about this subject, I surmised that many modern photographers who decide to shoot film may or may not be realizing the reason they are doing it is because of the lenses. Half the “look” of film shots are the optics, optics that are unique to that time because of their imperfections.

What if a camera manufacturer re-released lenses of old, remade for modern sensors. Add autofocus, but keep the soul of the original lens intact? Would that not be desirable?

Imagine if Canon, or Sony, or whoever released a set of “classic” lenses. I don’t think it would work as well if they released them slowly over time but instead came out with a series of five or six all at once. I wouldn’t expect them to be that expensive, and they wouldn’t be “optically excellent” like G-Master or Canon L glass. They would be a symbol of a company’s commitment to creativity, and show that they are still in touch with what makes photography a hobby people start to begin with: it’s fun.

I keep mentioning Canon and Sony, but I don’t know that those two are actually the best to do this. Sony is really hung up on making perfect lenses (though they could theoretically remake old Minolta glass), and Canon might not have the ability to perfectly recreate these older lenses. But do you know who does?

Nikon has a device that they have developed internally that helps them make their Nikkor lenses. It’s called the Optical Performance and Total Image Analyzer, or OPTIA for short. Nikon shares very little about this technology, and some folks at Nikon don’t seem to understand it themselves. But based on this article describing its capability, I believe Nikon is currently best set up to recreate classic lenses on modern bodies while still staying true to what made those classic lenses sing.

OPTIA is capable of not only helping lens designers build those near-perfect lenses that I mentioned earlier, but it can also actually determine what about a specific lens gives it its specific characteristics, its “soul.” Nikon’s description of OPTIA says that “in the past, a prototype lens was physically manufactured, and used repeatedly to take images for evaluation. However, it is now possible to confirm bokeh and reproduction of textures, etc. by looking at the simulated image generated by the image simulator.”

Dave Etchells from Imaging Resource interviewed Nikon about the OPTIA years ago, and despite Nikon’s coyness was able to extract a bit of information from them about it.

“It seems that the most important part of OPTIA is its measurement capability, an ability to much more fully characterize the individual lens elements than was previously possible,” he wrote. “This enhanced understanding of the individual lens elements then plays into more advanced simulation software, but Yamamoto-san emphasized in his remarks that it was the measurement or optical characterization capability that was the most significant part of the advancement.”

Granted, Nikon either wasn’t able or was reluctant to fully explain OPTIA at the time, and even their website description of the system is vague. But from multiple sources that I’ve read, the idea seems to be that the device has the ability to see any lens and analyze its every characteristic.

That is to say, OPTIA can analyze any lens and then allow engineers to know exactly how to reproduce that look, or any specific part of a lens’ look, in another lens. “OPTIA provides data for designers to use as a guide, and the image simulator creates simulations based on the design.”

Nikon hasn’t actually used OPTIA to reproduce old lenses like I am suggesting they could. They only mention that a small handful of new lenses were developed using OPTIA’s capability, like the 105mm f/1.4E, the 58mm f/1.4G, and the 35mm f/1.8G. But based on how they describe OPTIA, the suggestion of analyzing older, classic Nikkor glass and reproducing it with the addition of autofocus is absolutely possible. No other company has ever made mention of any technology even close to this, which is why I think Nikon is in the best position to take advantage of that technology and give photographers fun, unique lenses again.

Not perfect, but classic. Fun.

I think the focus of making optically excellent glass has become a kind of competition among camera companies, and it’s a mix of their fault and ours. On the one hand, they keep fighting amongst each other to produce the sharpest, most perfect lenses for their systems. On the other hand, we as consumers just love to pixel peep. Hell, I just performed an experiment and wrote over 1000 words on sharpness comparisons among all mirrorless 24-70mm lenses on the market. That kind of thing definitely reinforces to manufacturers that the most important thing about a lens is perfection across the board.

I apologize for this and hope that they understand that as much as I look for perfection in some cases, I also am begging them to give me the option to shoot with something with a unique soul.

I keep thinking back to my time in Germany with Leica M lenses, and how for the first time in quite a while, I was just loving taking photos. It didn’t matter of what, all that mattered was using those lenses because of how they made me feel. I think that feeling can be replicated for everyone… if only lens manufacturers decide to let it happen.