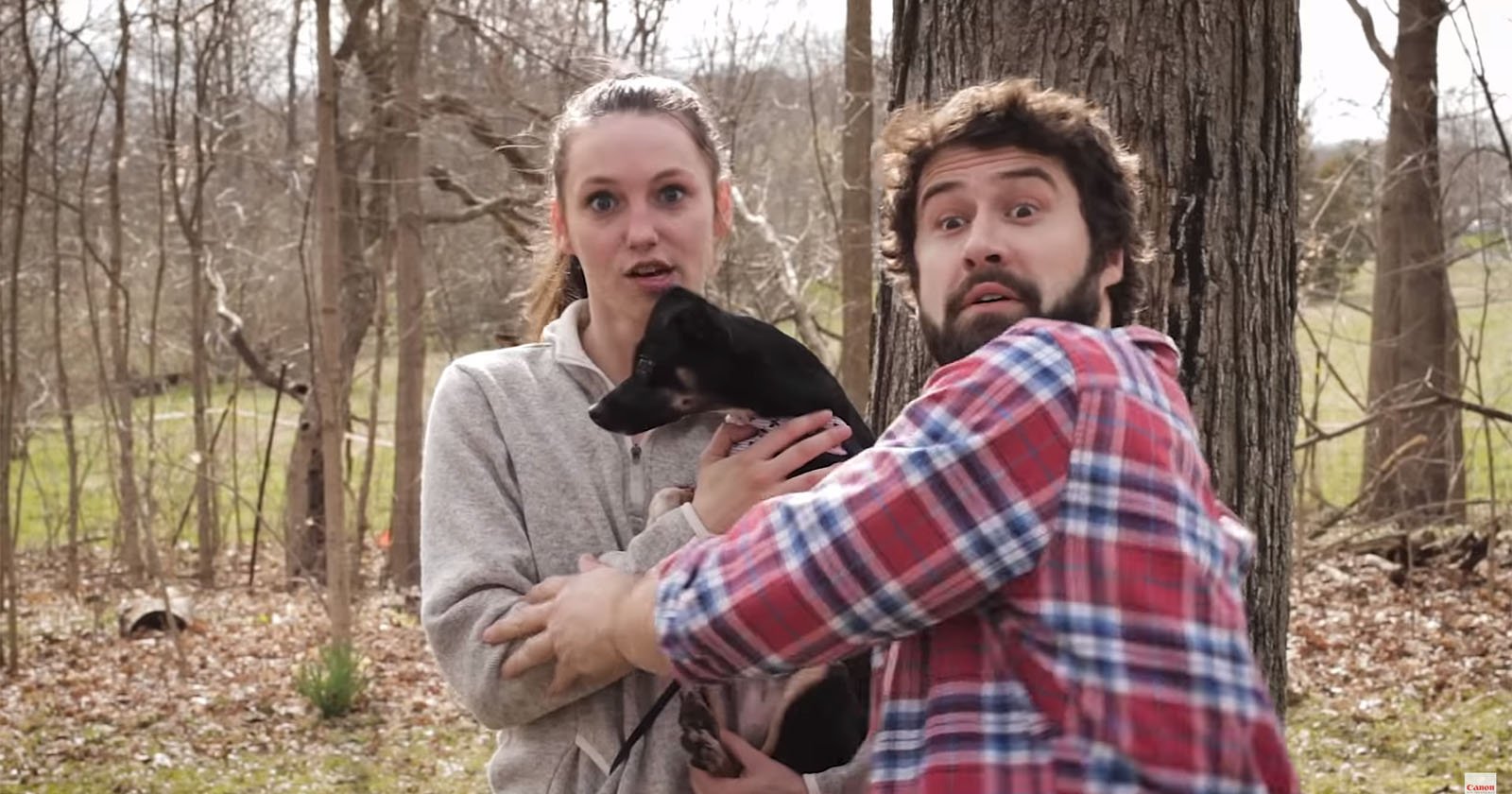 A couple of years ago, Canon USA and the National Crime Prevention Council launched a contest called “Stop Fakes” to raise public awareness about the dangers of using counterfeit power accessories. This 26-second video by Anthony Pegg was selected as the winner.

“The contest was created to help promote awareness around the safety risks of using counterfeit power accessories, such as batteries, chargers, and external flashes, as well as how to avoid counterfeit products,” Canon says. “Entrants were asked to create an original video demonstrating their creative interpretation of one or more of 10 anti-counterfeit tips.”

Here are the 10 anti-counterfeit tips published by Canon and the NCPC: By winning the contest, Pegg received a Canon EOS 5D Mark IV and EF 24-105mm f/4L IS II, and his video was distributed to over 1,500 media outlets around the country — the video has since racked up over 5 million views on YouTube.

How To Replace The Sky In a Photo With Photoshop (Including Reflections!)
Does Camera Sensor Size Matter?
DynaLite Shuts Down: 50-Year-Old Lighting Company Files for Bankruptcy
The photographer’s guide to finding models on Model Mayhem
This Milky Way Calendar Will Help You Plan Your Next Astro Shoot