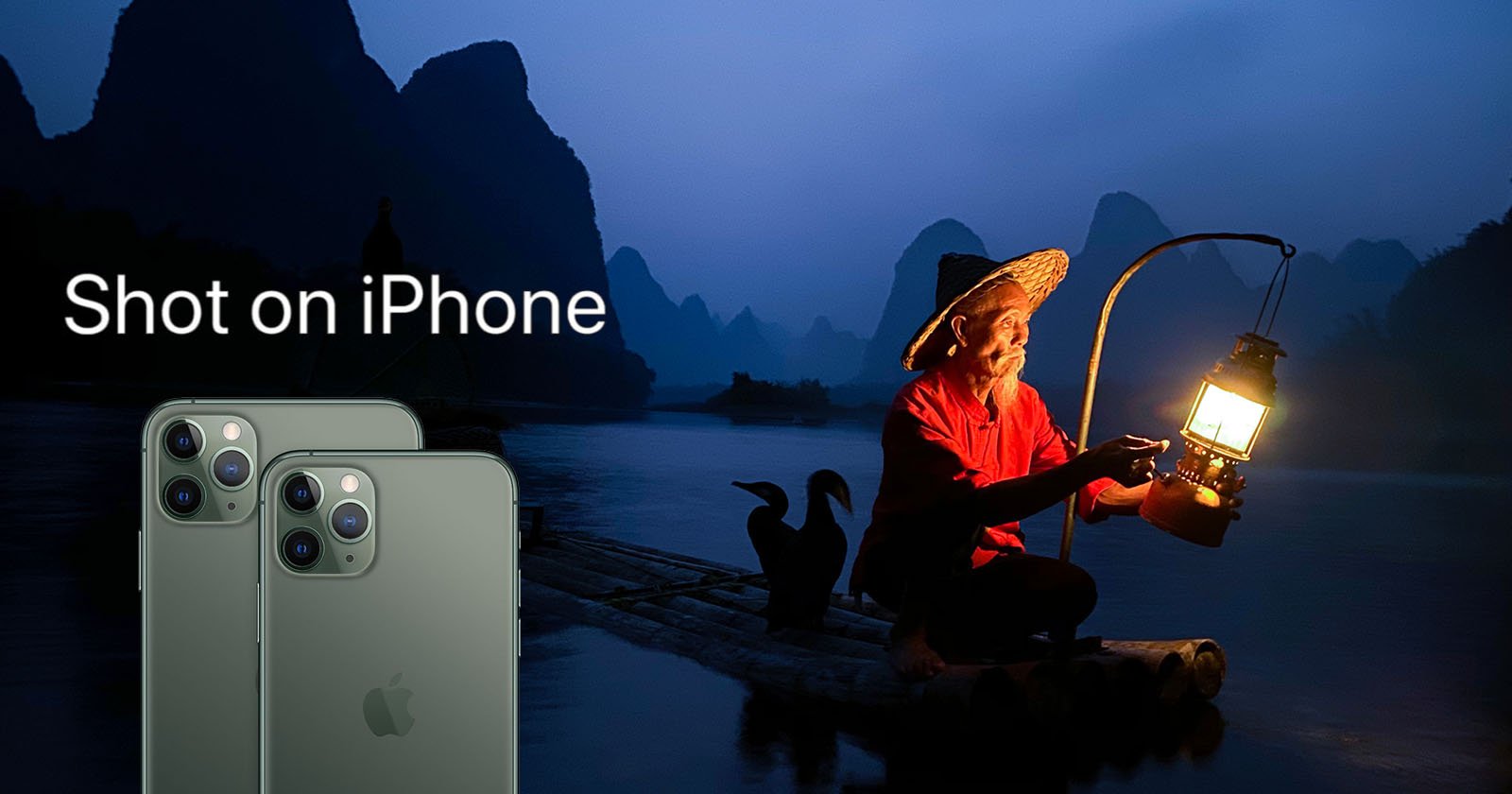 Apple has announced a new “Shot on iPhone” photo challenge, and this time the competition will be centered around the Night mode feature found on the iPhone 11, 11 Pro, and 11 Pro Max. Oh, and yes, winners will get paid.

As you may recall, Apple stirred up some controversy among photographers last year when it launched a “Shot on iPhone” contest that gave iPhone owners a chance to be featured in a worldwide marketing campaign without any mention of payment for use of their submitted photos.

Apple quickly clarified its terms and reassured everyone that winners would be paid.

The company has clearly learned from its mistakes: this year, the new contest’s announcement leaves no room for ambiguity:

“Apple believes strongly that artists should be compensated for their work and will pay a licensing fee to the five winning photographers for use of such photos on Apple marketing channels,” the company states.

From now until January 29th, anyone with a Night mode-capable iPhone is invited to submit Night mode photos to the contest through Instagram, Twitter, and Weibo using the hashtags #ShotoniPhone and #NightmodeChallenge. You can also submit high-res photos via email by sending them to shotoniphone@apple.com.

Entries received will be judged by a panel of judges, including photographers Malin Fezehai (US), Tyler Mitchell (US), Sarah Lee (UK), Alexvi Li (China), and Darren Soh (Singapore).

If you’re selected as a winner (and notified on March 4th), your photography will be featured everywhere from the company’s website and social media to physical stores and billboards. There will also be a third-party public photo exhibition.

Image credits: Header illustration based on photo by Austin Mann

Take a Tour of the New Menu System in the Sony a7S III
Canon has released the EOS R5 Advanced User Guide PDF for you to download
Elderly Couple Shoots Fashion Photos with Clothes Left at Their Laundromat
Lightroom for mobile: Setup, Collections and Flags
Sony a7S III Hands-On Review Round-Up: Everything You Need to Know