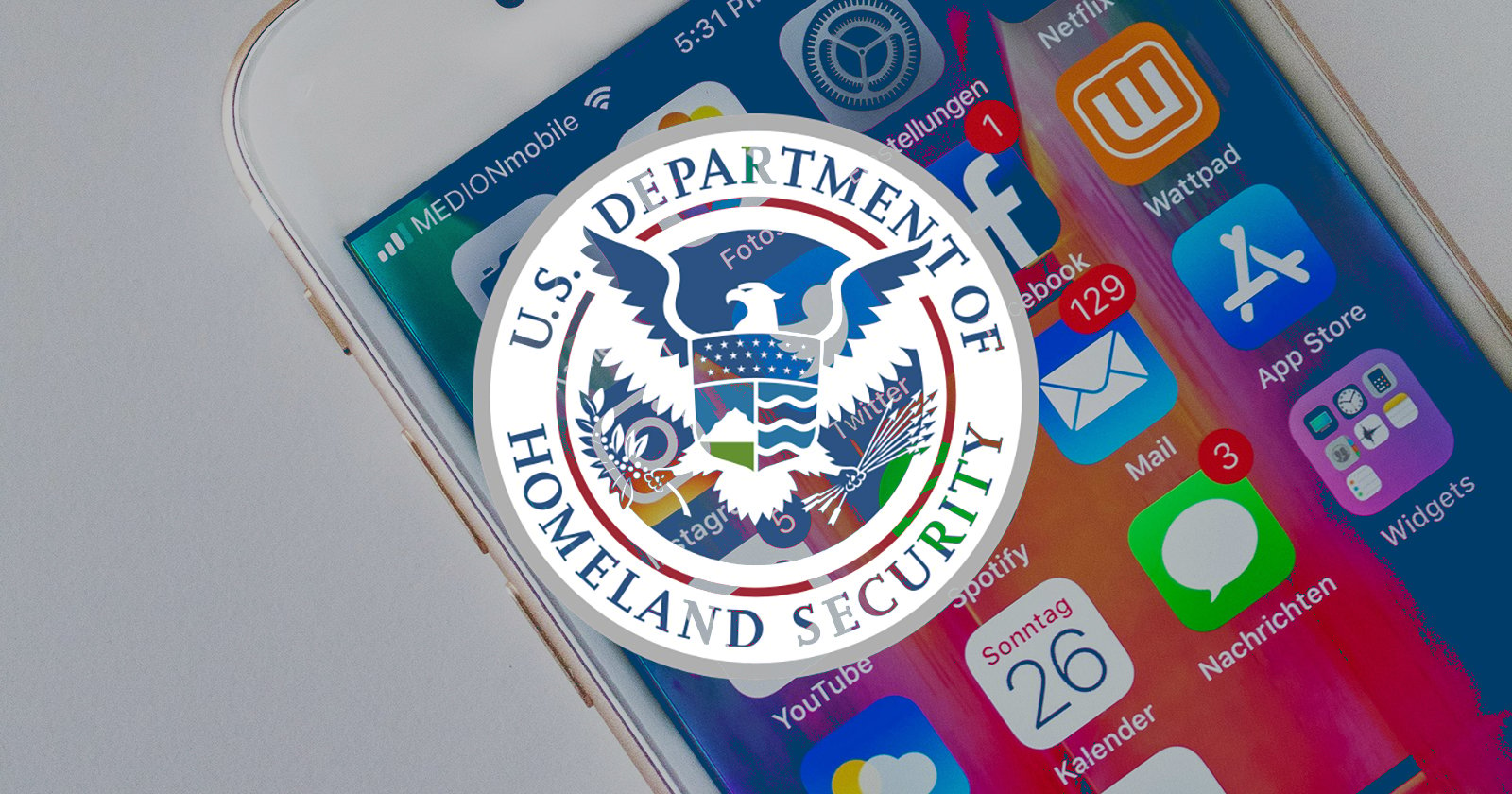 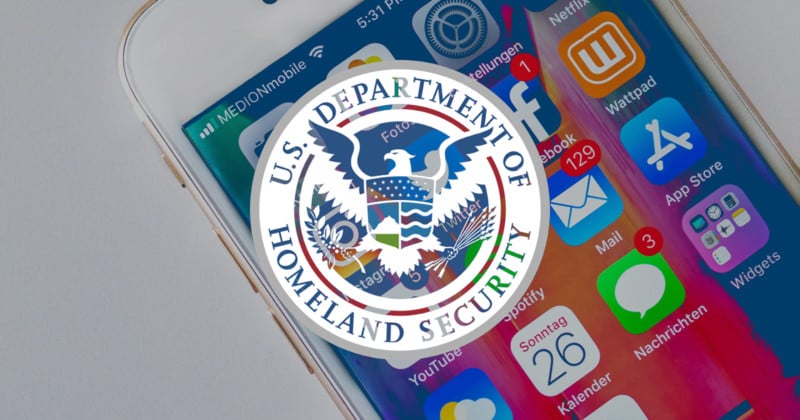 The US Government is being sued by two documentary filmmaking organizations over new visa registration rules that require applicants to divulge any and all social media handles–including pseudonyms–that they’ve used over the past 5 years. The lawsuit claims that the new rules constitute “unconstitutional surveillance” and could even put foreign filmmakers in danger.

The lawsuit was filed in Washington, DC by two non-profit documentary filmmaking organizations called the Doc Society and the International Documentary Association, who are ostensibly filing the suit in defense of filmmakers who would not be willing to compromise their safety in order to work in the US. Many of these organizations’ members “use pseudonyms as their social media handles to protect themselves and their families from reprisal by repressive governments or private actors,” and the new rule would hand over this information to US Homeland Security, who has the authority to share it with other federal agencies, and even disclose it to foreign governments “in some circumstances.”

The two documentary film organizations are represented by Columbia University’s Knight First Amendment Institute, the Brennan Center for Justice, and Simpson Thacher & Bartlett LLP, who are calling the social media registration requirements “the linchpin of a far-reaching and unconstitutional surveillance regime.”

“The government simply has no legitimate interest in collecting this kind of sensitive information on this immense scale,” asserts Knight Institute Executive Director Jameel Jaffer, “and the First Amendment doesn’t permit it to do so.”

“We regularly work with filmmakers for whom the ability to maintain anonymity online can be a matter of life and death,” said Jess Search, Director of Doc Society Inc., in a press release. “As an organization committed to filmmaker safety, we believe the registration requirement is a deeply troubling and oppressive development, forcing filmmakers to choose between free online expression and their own security. The U.S. government should be championing freedom of expression, not taking actions which will inhibit it.”

This is the second time in a month that photojournalists and their colleagues have sued US Homeland Security for policies that they believe target journalists and discourage freedom of speech.