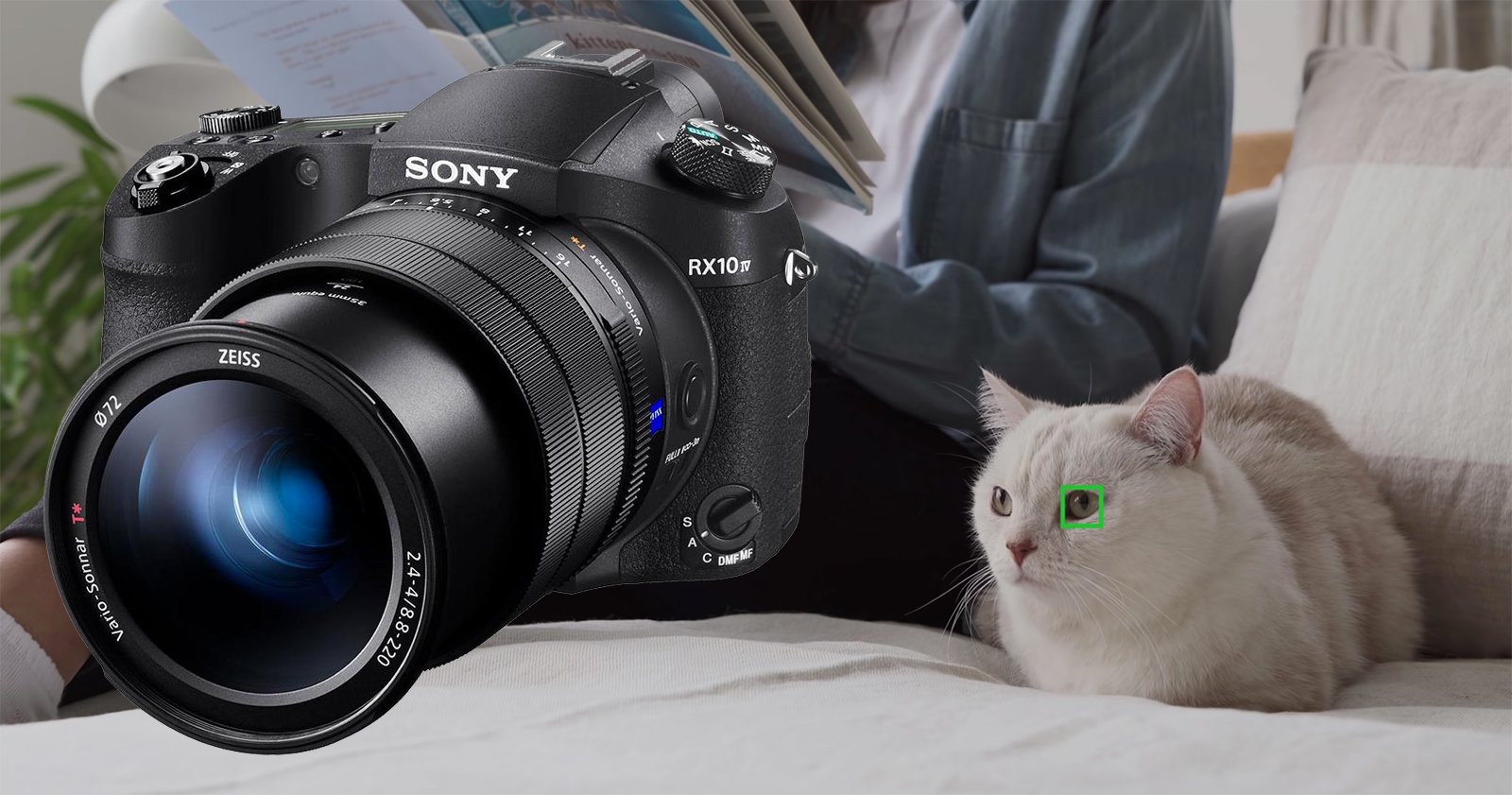 The Sony RX10 IV is one of (if not the) most popular bridge/superzoom cameras on the market, and it just got better. As promised in an earlier announcement, Sony has released a free firmware update that improves the RX10’s autofocus by adding Real-Time Animal Eye AF.

Real-Time Animal Eye AF first debuted in Sony’s E-Mount ILCs, but the feature—which will no-doubt be extremely appealing to amateur shutterbugs—is making its way into the RX series with Firmware Version 2.0 for the RX10 IV.

The update is available to download now, and according to the release notes it:

The release notes also list two caveats: You can’t detect human and animal eyes simultaneously, and Animal Eye AF may not work in every situation depending on the “environment, animal type or the movement of the animal.”

Here’s a quick demo of the feature in action on Sony’s more expensive a7 series cameras:

To learn more about firmware version 2.00 for the RX10 IV—or if you want to go ahead and download/install it for yourself— head over to the RX10 IV support page where you’ll find downloads for both macOS and Windows.

Shooting a Portrait with Light, Shadow, and Highlight
How To Replace The Sky In a Photo With Photoshop (Including Reflections!)
Artist Flooded with Requests After Offering to ‘Remove Your Ex’ for $10 Per Photo
Visually Impaired Photographer creates stunning, moody images
Young Chinese Couple Found Dead Near Iconic Iceland Photo Spot