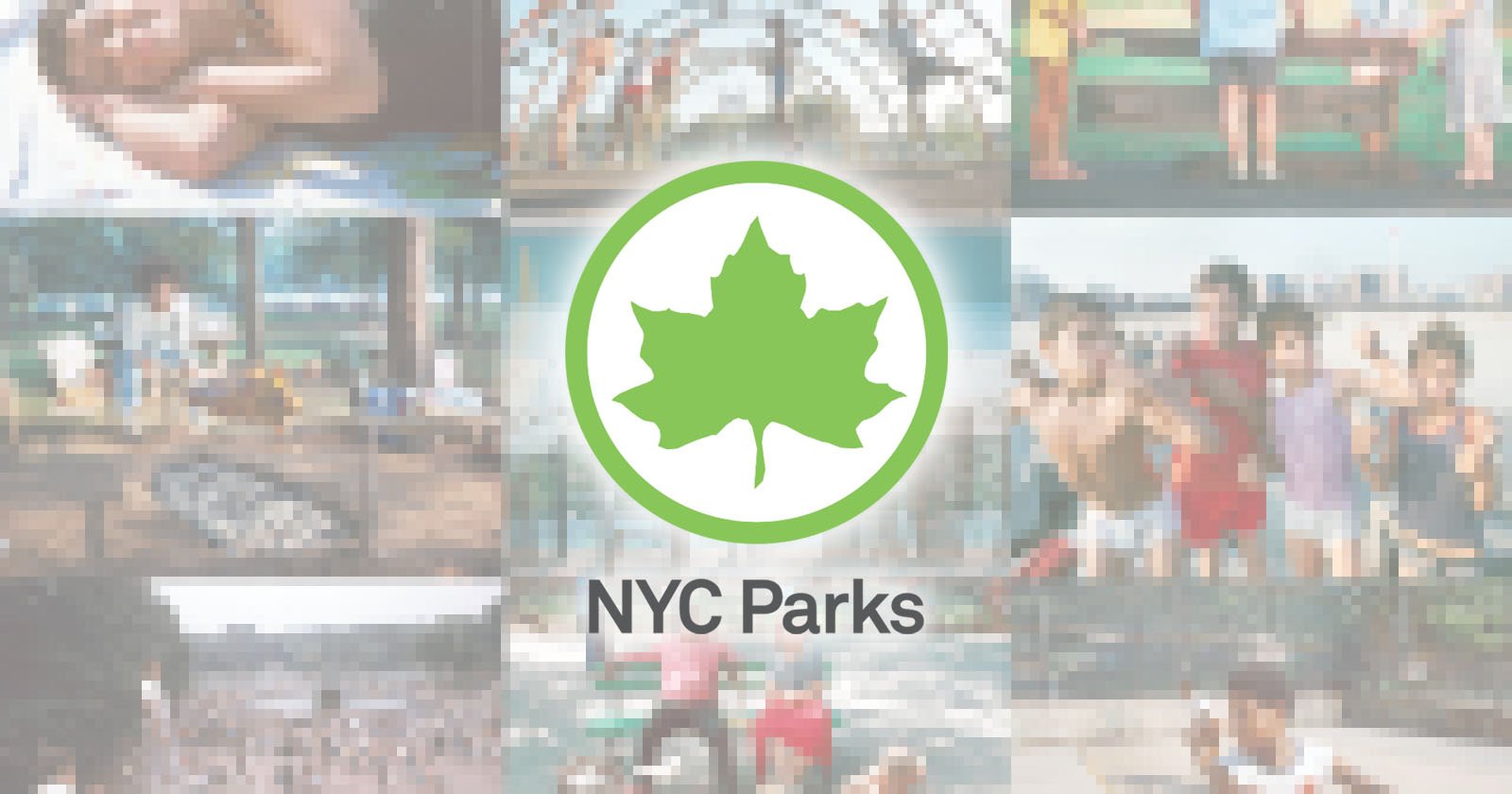 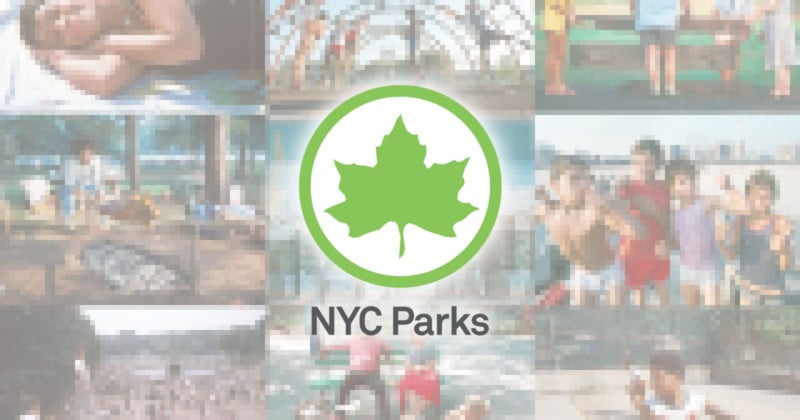 Two former photographers for the New York Times have filed a lawsuit against New York City Department of Parks and Recreation, accusing the department of copyright infringement after NYC Parks “unearthed” a long-lost trove of photos from the 1970s and then wildly publicized them without permission.

It all started back in late 2017 when a conservancy official in New York City was cleaning out an office and stumbled upon two cardboard boxes filled with 2,924 color slide photos. The images were shot between August and November 1978 during a press corps labor strike, and the parks commissioner at the time decided to hire eight temporarily-out-of-work Times photographers to document life in New York City’s parks.

After discovering the photos that had been forgotten for exactly four decades, NYC Parks heavily publicized the find and the photos, distributing a set of the images along with a press release to major publications and launching a new exhibition with 65 of the photos titled “1978: The NYC Parks/New York Times Photo Project.”

NYC Parks did succeed in drumming up quite a bit of publicity for the photos, which went viral last year. Problem was, it was all done without the knowledge or permission of the photographers who had shot the photos.

Two of the photographers involved, D. Gorton and Paul Hosefros, are now suing the Parks Department, saying it launched the “massive marketing effort” without trying to figure out who the copyright of the photos belong to.

The photographers tell Law360 that they warned a Parks Department director about possible copyright infringement prior to the exhibition, but the department allegedly ignored the warning and moved forward with its plans.

“[W]e were on strike and had formed a pop-up agency called the Photographers of the Times headed by former New York Times Picture Editor, the legendary John Morris,” Gorton tells PetaPixel. “We were not work-for-hire but independent contractors who retained our copyright. None of that was mentioned by the Parks Department. I wonder why?”

Gorton and Hosefros have produced a letter that states the photographers were paid a daily rate for their work and that they had granted the Parks Department “certain limited uses,” but any additional (and commercial) uses would necessitate royalties or additional fees.

“Unless one has been through a lawsuit against a powerful entity with unlimited funds its hard to imagine the time and effort involved,” Gorton says. “We have spent hundreds of hours and thousands of dollars in legal fees to seek a resolution to this issue. It has upended my life with the complexities of lawsuits and the resultant concern about the protection of my life’s work.

“I have had to shift my entire attitude towards my archives at the age of 77. ‘Are these photos protected? Will my wife and children be able to control my work?’”

Gorton and Hosefros are represented by notable copyright attorney Nancy Evelyn Wolff, and the lawsuit (case number 1:19-cv-09199) was filed in the U.S. District Court for the Southern District of New York.

Sony Teases New Compact Camera for Vloggers, Photos Already Leaked
Capturing home life in an age of uncertainty
How to make your own DIY Arri Trinity for 1/100th of the price
How to Rebuild Lightroom Previews to Optimize Speed, Space, and Integrity
How to capture wellness, self-care, and mindfulness at home