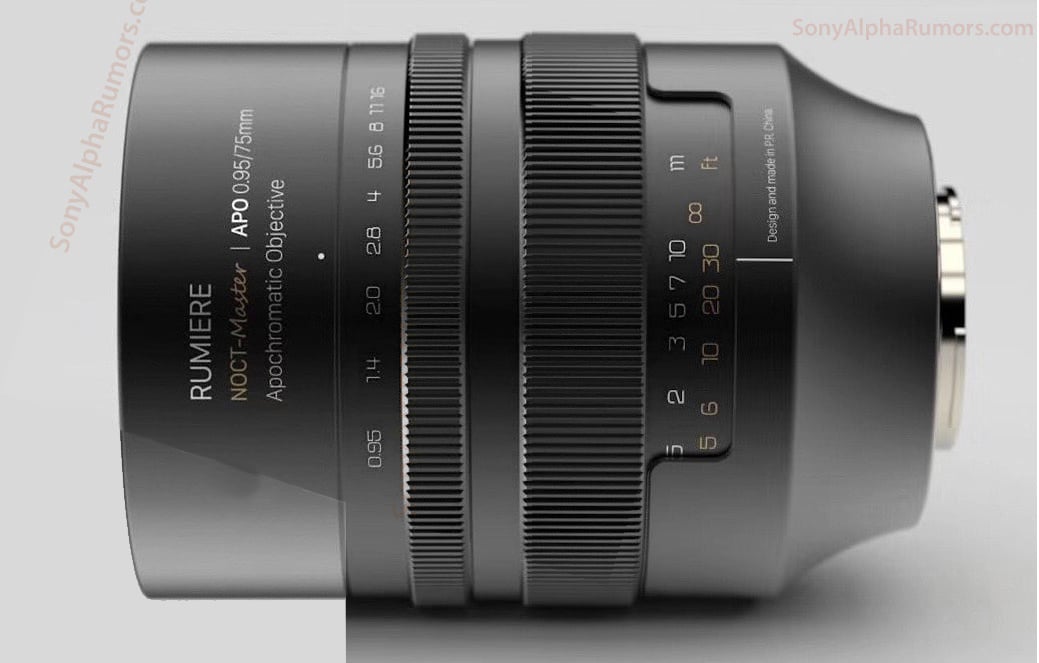 One year ago, cine lens and photo accessory brand Nisi revealed that it was working on a 75mm f/0.95 manual focus lens for stills shooters. Now, recently leaked images of the lens reveal that it may be called the “NOCT-master,” potentially setting up a trademark dispute between Nisi and Nikon.

In case you’ve not been keeping up with the news, Nikon is expected to officially release the NIKKOR Z 58mm f/0.95 S Noct lens tomorrow, for a rumored price tag of $8,000. But this isn’t the first Nikon “Noct” lens: the Noct brand first appeared in the 1970s with Nikon’s 58mm f/1.2 lens that’s still being bought, sold, and rehoused for cinema use to this day.

Which is why it would be surprising for Nisi to release the Rumiere APO 75mm f/0.95 manual focusing lens under the moniker “NOCT-master,” as these leaked images acquired by Sony Alpha Rumors seem to suggest: 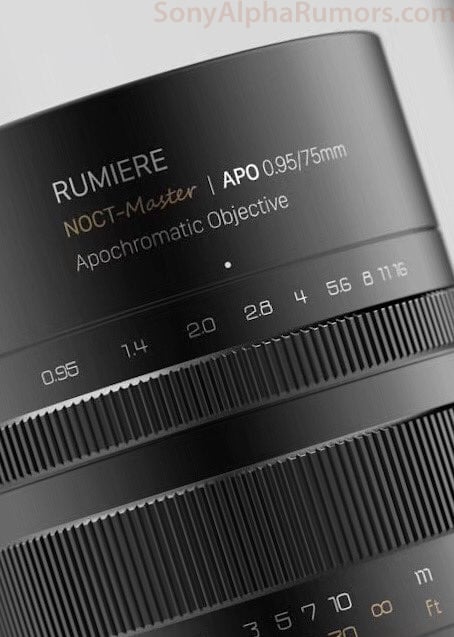 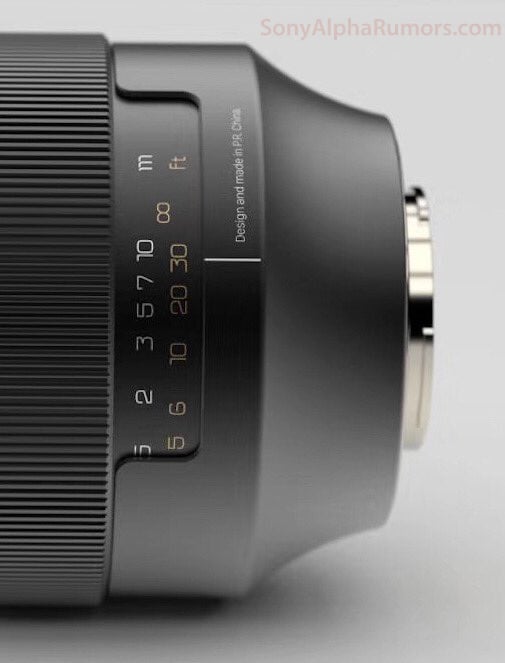 Even the font used for “Master” looks similar to Nikon’s “Noct” font … and it’s yellow: 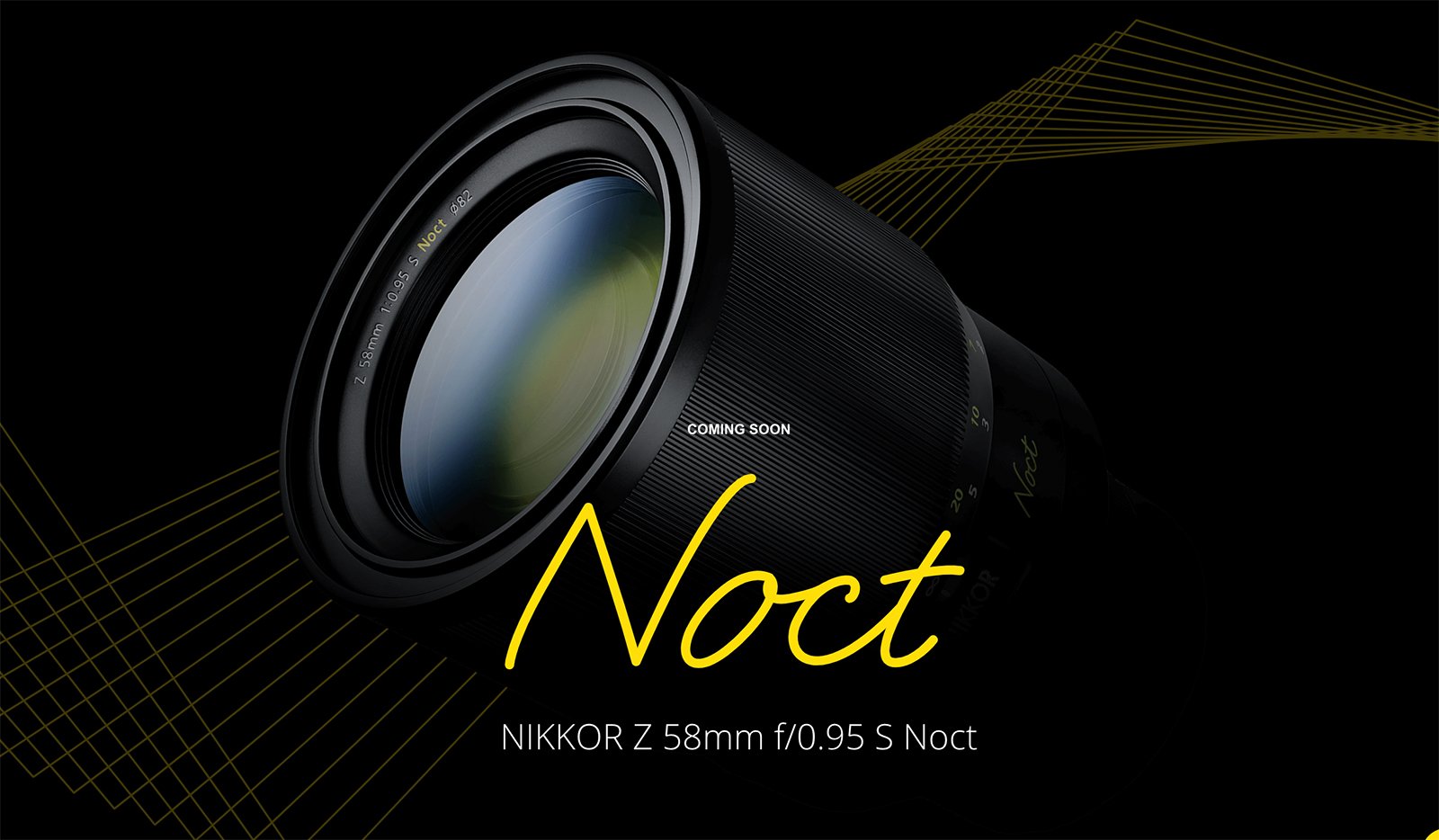 Maybe the NOCT-Master branding was just a tongue-in-cheek piece of text that was added to the early prototypes, but the leaked images sure do seem final to us.

No word yet on pricing, availability, or even a launch date, but we’ll keep an eye out—when this lens does launch, it’ll probably undercut Nikon’s 58mm Noct by a good margin, and it just might spark a legal battle as well.

Zhiyun Releases Tiny, Foldable 2-Axis Smartphone Gimbal for Just $60
Dutch Court Orders Woman to Delete Photos of Her Grandchildren from Social Media
Researchers Have Created a Cyborg Eye that Works Like the Real Thing
Sensor Size Comparison: MF vs Full Frame vs APS-C vs Micro Four Thirds
Five reasons why you should never choose landscape photography as you career