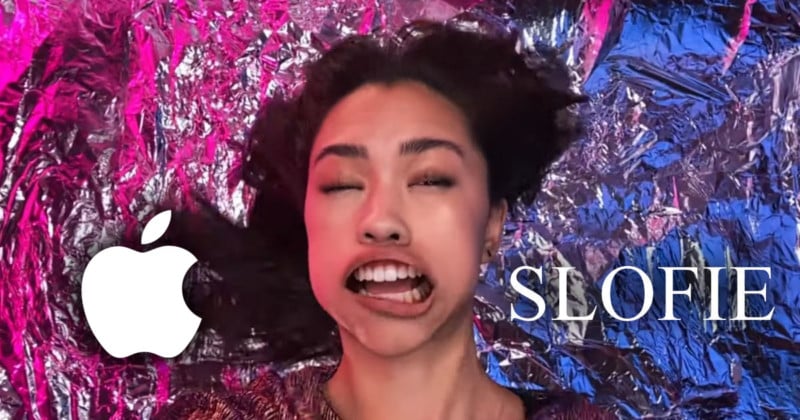 Apple showed off slow-motion selfies at its iPhone 11 Pro unveiling this week and jokingly referred to them as “slofies.” But it turns out the company was more serious about the term than you may have thought — it has filed an application to trademark it.

The trademark application, filed last Friday, aims to reserve the word “slofie” in connection with “downloadable computer software for use in capturing and recording video.”

A new feature in the iPhone 11 series smartphones, “slofies” will allow users to shoot selfies with the front-facing camera at 120 frames per second. When played back at a slower frame rate, the slow-motion footage can reveal details that weren’t previously possible with previous iPhone front-facing cameras.

“[T]his trademark seems to be more about preventing other companies from making slofie-branded camera apps than it is about limiting popular usage of this totally made-up word,” The Verge notes. “Apple has reason to want to prevent the creation of knock-off slofie apps, too, since slofies are meant to be exclusive to the new iPhones.”

Despite Apple’s efforts to trademark the term, it doesn’t look like it’ll appear anywhere within the iOS Camera app itself (yet), as users will still be selecting the “slo-mo” setting while shooting front-facing video.