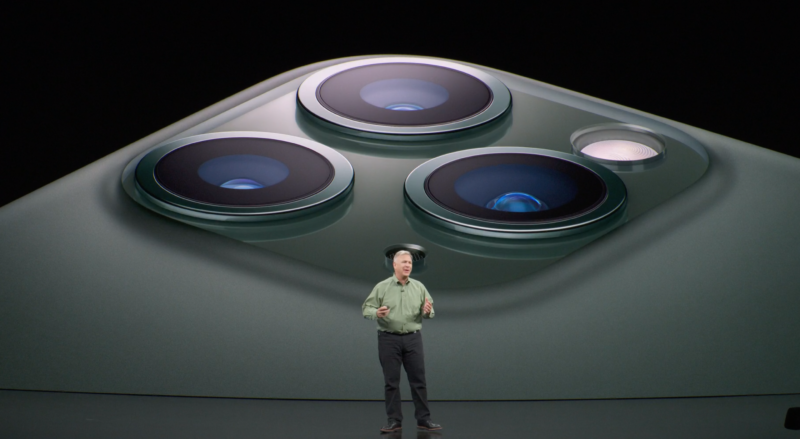 In addition to the dual-camera, “entry-level” iPhone 11 that Apple introduced today, the electronics company also revealed the much-anticipated triple camera smartphone that everyone has been expecting. Called the iPhone 11 Pro, it is the first iPhone to get the “Pro” monicker previously reserved for the company’s computers.

For photographers, however, the main selling points of the new iPhone 11 Pro are the triple camera system—three 12MP cameras behind one telephoto, one wide-angle, and one ultra-wide angle lens—and the company’s new “Deep Fusion” computational photography tech that drives those cameras. 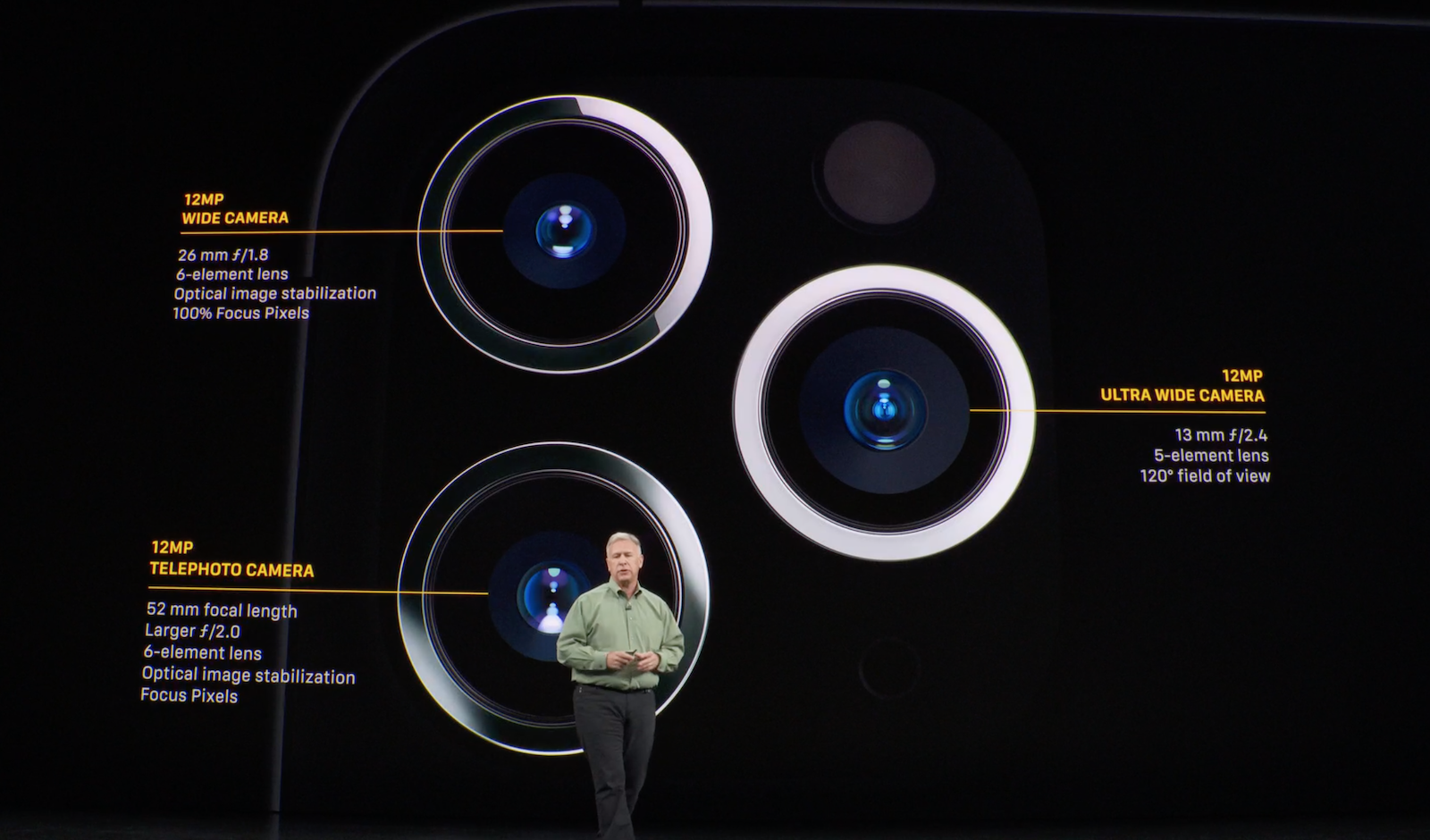 Behind this hardware is new computational photography tech that attempts to catch up with some of what Google has been doing for a little while now.

The Night Mode debuted in the iPhone 11 is in the Pro version as well, giving you much more advanced low-light photography capabilities by capturing multiple frames shot at various shutter speeds. These frames are then intelligently combined in order to both recover shadow detail and prevent motion blur if your subject happens to be moving.

But the computational photography tech in the iPhone 11 Pro goes beyond this, with what Apple is calling “Deep Fusion.” Each time you press the shutter on the new 11 Pro or 11 Pro Max, the camera captures nine total images: four short images, one long exposure, and four secondary images. These images are then intelligently blended together “to optimize for detail and low noise.”

All together, this should make for much more advanced photography capabilities that produce higher quality images than we’ve previously seen from an iPhone. Unfortunately, this feature will not be available on either phone at launch; it’s coming later in a free software update. 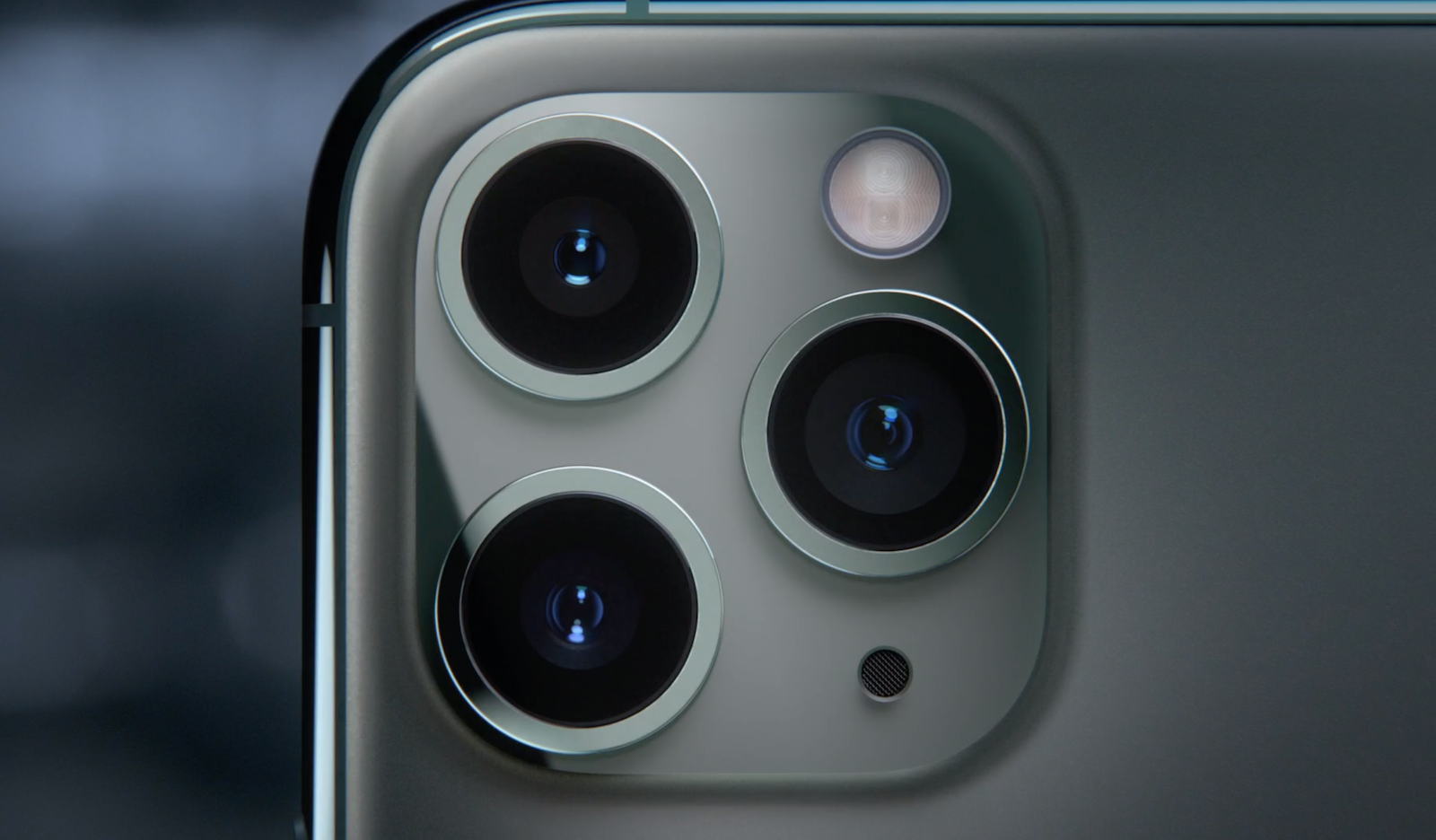 Finally, on the video front, all three of the iPhone 11 Pro’s rear cameras can capture 4K/60p video and 1080p slow motion, and the phones can even capture video from two of the cameras simultaneously. That means users will be able to capture two focal lengths of the same scene at once, or shoot with the front facing camera and rear facing camera at the same time to capture a conversation in real-time.

This feature was only shown off using the Filmic Pro app, so it’s unclear whether you’ll be able to do this with Apple’s built-in camera app, but the capability is there.

The iPhone 11 Pro and iPhone 11 Pro Max will be available to pre-order on Friday September 13th at 8am ET for $1,000 and $1,100, respectively, and will start shipping on September 20th. You can pick up either phone in one of four finishes: midnight green, space cray, silver or gold.