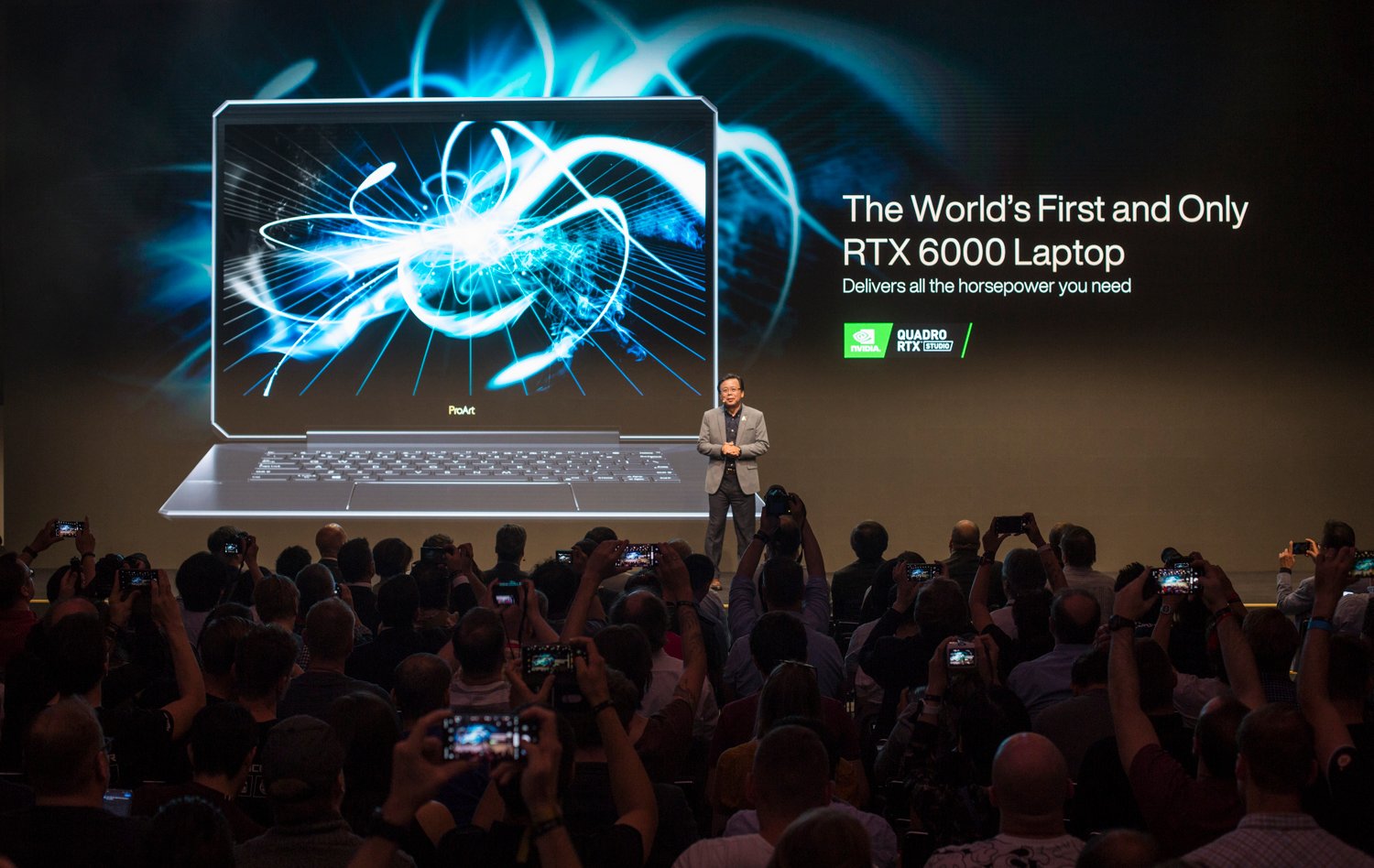 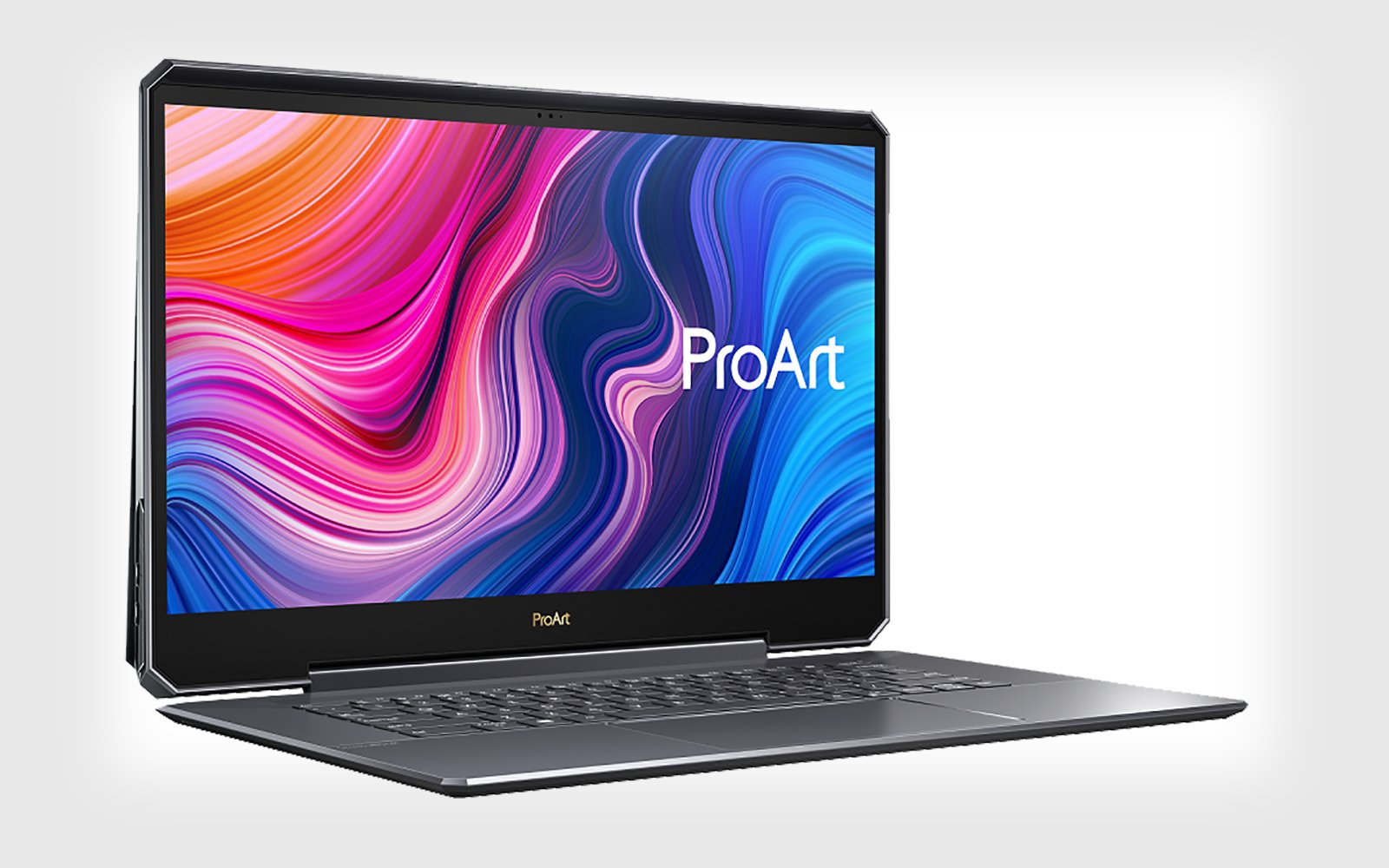 ASUS is going hard for creative professionals at IFA 2019. Not only did they announce a new 1600-nit ProArt Display that takes aim at Apple’s Pro Display XDR, they also unveiled the ProArt StudioBook One: the world’s most graphically powerful laptop.

The ProArt StudioBook One can make this claim because it is the first (and currently the only) laptop to feature NVIDIA’s industry-leading Quadro RTX 6000 pro graphics.

This is not a small deal, nor will it come with a small price tag. ASUS hasn’t unveiled pricing or release date information on the ProArt StudioBook One, but NVIDIA Quadro RTX 6000 card alone costs $4,000+ depending on the configuration. But as with the ProArt Display, this is all about raw performance no matter the cost.

Finally, since this laptop is targeted at creatives, the 15.6-inch 120Hz 4K display is no slouch either, boasting 100% AdobeRGB coverage and an advertised Delta E of less than 1 for color-critical work. 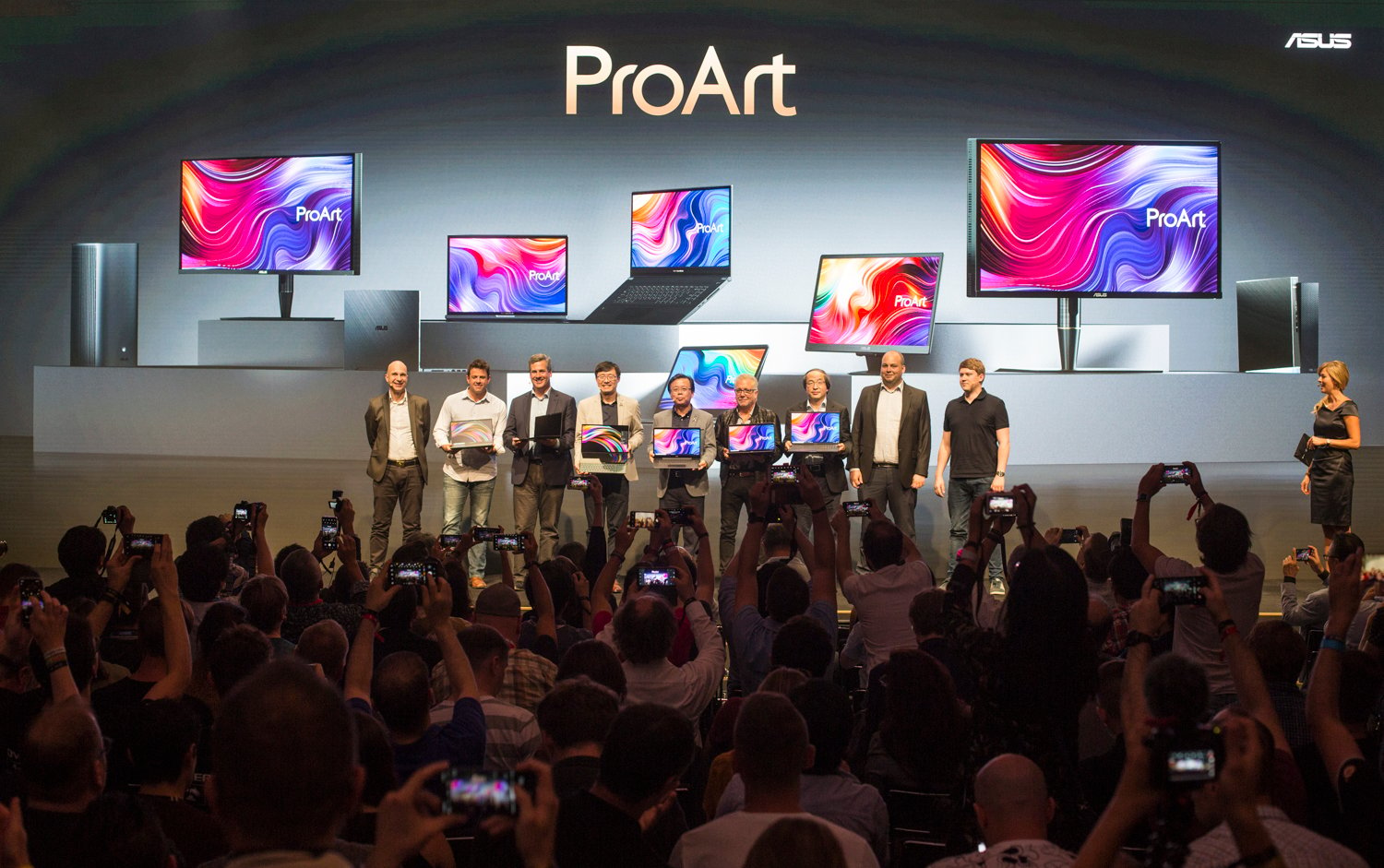 As we mentioned above, there is no release date or price set for the ProArt StudioBook One. All we know is that it will arrive sometime in Q4, just in time to take on the 16-inch MacBook Pro that Apple allegedly has in the works. One thing’s for sure, Apple has its work cut out for it if they want to compete with some of the incredibly powerful RTX Studio PCs that have been announced recently.

It’s never been a better time to be a content creator (with deep pockets).

Venus Optics Launches Affordable 2X Macro Lens for APS-C Mirrorless Cameras
Best red photography shots on 500px
23 Photos of New Year’s celebrations around the world
Artist Flooded with Requests After Offering to ‘Remove Your Ex’ for $10 Per Photo
Shooting a Portrait with Light, Shadow, and Highlight